ROSWELL, Ga. - At 52, Henry County psychotherapist and stage 3 breast cancer survivor Stacy Franklin is back at the doctor's office, this time visiting Dr. Sarepta Isaac of Serenity Podiatric Concierge in Roswell, to talk about the burning and tingling in her toes.

"I don't have it every day, but when I do have it, it's very uncomfortable," Franklin says.  "It's very painful."

When she was diagnosed with cancer in 2013, Franklin says her oncologist warned her the chemotherapy medication used to treat her, a combination of 3 drugs, could cause side effects. 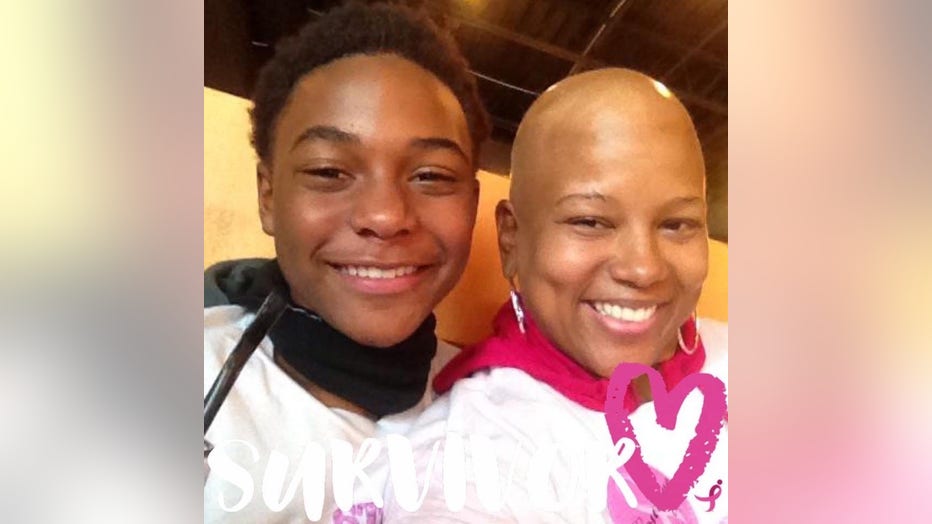 She says she was warned about nausea, hair loss, and joint and bone pain.

But, Franklin says no one warned her she might also have burning and tingling, in her feet and hands.

It wasn't until 9 months after the pain set in, Franklin says, she mentioned the problem to her doctor, who told her she likely had peripheral neuropathy, or nerve damage, in her hands and feet.

It can cause weakness, pain, tingling, burning, and a loss of sensation, she says.

"It can go anywhere from just being a nuisance to being quite debilitating," Dr. Isaac says.

Most of the time, the symptoms resolve in the weeks and months after chemotherapy is completed.

But, in rare cases, like Franklin's, long-term problems persist.

If you are going through chemotherapy or have been through it, Dr. Isaac says, check your feet each day for cuts or ulcerations.

Because of numbness, she says, you may not be aware you've injured your foot.

Isaac says chemotherapy patients may also develop a sunburn-like peeling and redness on their hands and feet, which she says can be caused by the chemo medication leaking into capillaries in the skin.

"The key is for patients to know that these conditions can occur as a result of their chemo, just to be aware," she says.  "A lot of people are not aware of that."

Instead, she's hoping nutritional supplements will be able to ease her symptoms.

"I can say that it's not as severe as it was," Franklin says.  'As a cancer patient, you just learn to live with new norms. And, neuoropathy is a new norm for me." 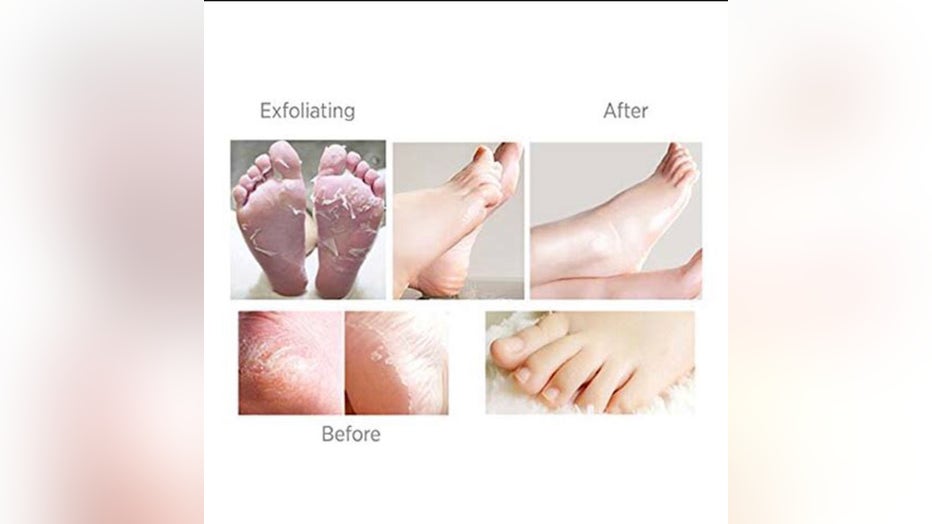