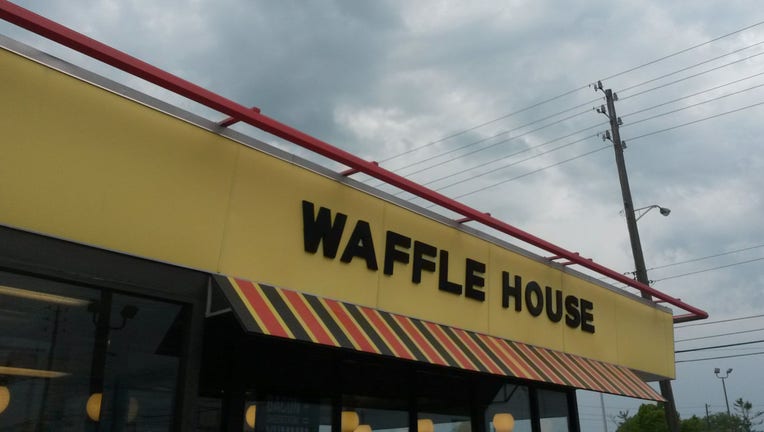 Social media posts say the fight took place at the Waffle House located on Buford Highway. However, it is unclear exactly where the incident happened because there are multiple locations on the street.

A Twitter video posted early Sunday morning shows two women arguing with another male customer in an orange T-shirt who is sitting at the counter.

The video then cuts to a male customer being dragged out by a Waffle House worker. The customer is seen throwing the first punch before the employee fights back, punching the customer multiple times.

He then gets up and continues to fight with the worker.

"Waffle House on Buford Hwy was turnt," the caption reads

The video of the incident from the user "ATL Uncensored" had over 2 million views and had been retweeted around 10,000 times as of Monday.

Police did not immediately release any details surrounding the incident.