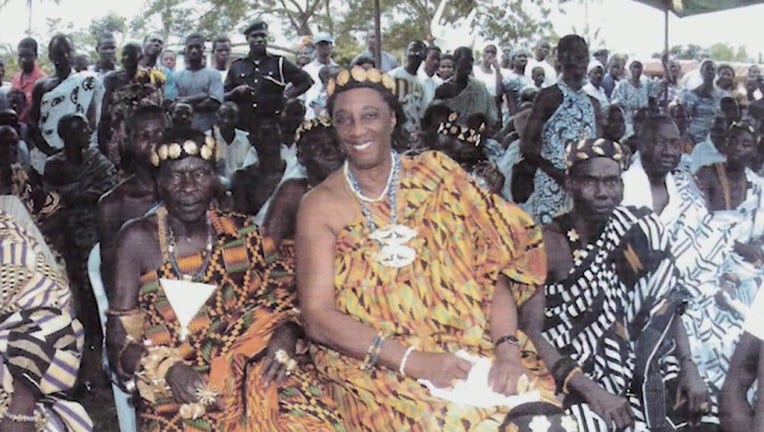 ATLANTA - Atlanta officials are paying respects to the late Bishop Dr. Barbara Lewis King after her death on Sunday.

Officials say King, described as a global spiritual leader, passed away at her Atlanta home surrounded by her family Sunday. She was 90 years old.

The Houston native decided at a very early age she wanted to be a Baptist preacher, but her ministers told her that wasn't a role a woman could take in the church.

"They told me I couldn't do that and I believe that for a long time, but I still had a desire to serve," King told FOX 5's Portia Bruner in 2019.

King would eventually change denominations and join the interfaith New Thought Movement. She founded Hillside International Truth Center in 1971. The congregation grew quickly and pooled their resources to expand their chapel on Cascade Road in southwest Atlanta.

But with growth, came increasing criticism from men and women who didn't believe a woman should be in the pulpit.

"They said I was too strong and too intimidating, but I just kept going," said King, who was 81 years old when she finally earned her Ph.D. in ministry.

"Ministers actually told their congregations they would go to hell if they came to visit my church. Some preachers wouldn't even let me speak when I was invited to give a eulogy for a funeral. They gave me a rough time," she told Bruner.

King continued to preach, however, and eventually was honored by the City of Atlanta in 2019 with her name on one of the interfaith chapels at Atlanta's Hartsfield-Jackson Internation Airport.

In a statement, the Atlanta City Council said that King "will always be a monumental figure in our city and in the faith community." 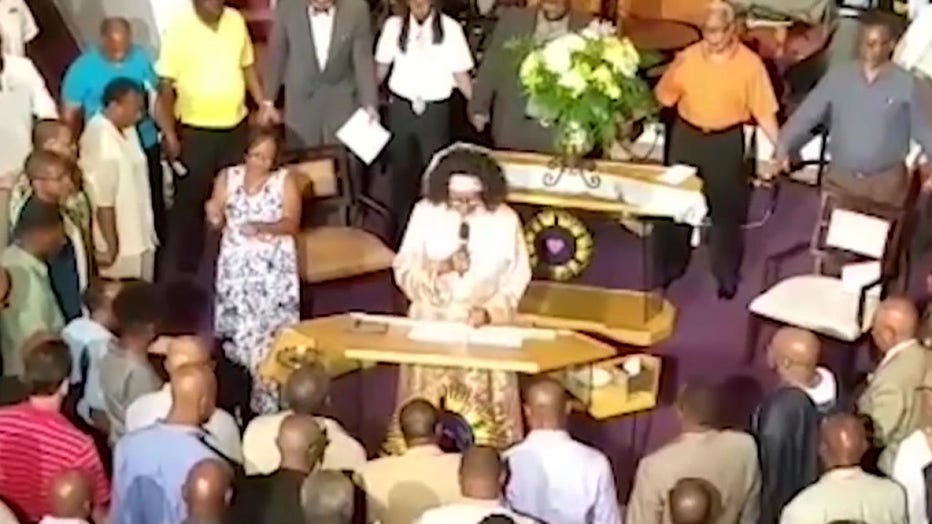 "She had a deep and lasting impact on civil rights and immense outreach as an educator, author, and businesswoman. She was a trailblazer in every sense of the word and held immeasurable influence through her ministry and service," the City Council said. "Our thoughts and prayers are with her family and we join the community in celebrating her life and legacy in Atlanta and throughout the world.”

King will have a private burial service on Wednesday. Details about her public celebration of life service will be released in the near future.