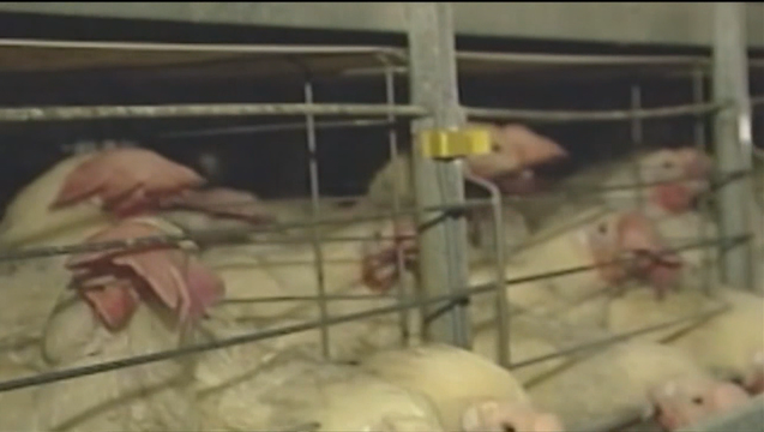 CULLMAN, Ala. (AP) - Agriculture officials say bird flu has been confirmed at another commercial chicken farm in Alabama.

The low-pathogenic illness found in birds at a Cullman County farm is similar to the one found in two other commercial operations in the state. The illness also has been detected at three backyard operations.

Officials said Thursday the farm with the latest outbreak is currently quarantined, and plans are being made on how to deal with the illness.

Bird flu has been found in three Southern states this month in what an expert says is the worst U.S. outbreak of the disease since 2015. More than 200,000 birds have been destroyed to stop the spread.

An expert at Auburn University says it's too early to say whether the outbreak with worsen or fade away.