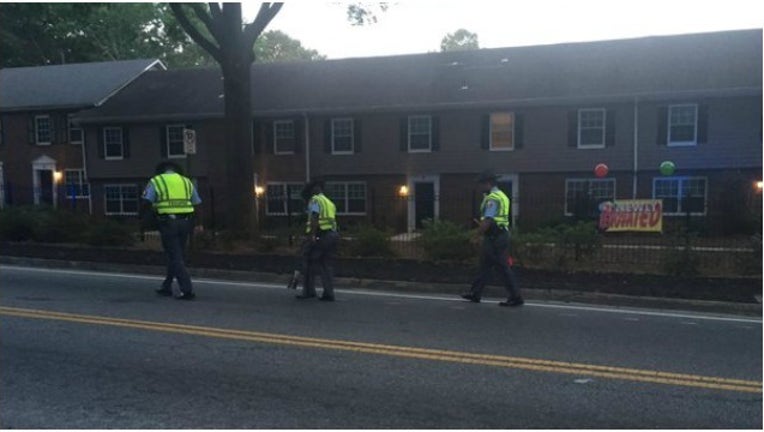 EAST POINT, Ga. - A motorcyclist has been killed in East Point after his bike struck a MARTA bus.

Investigators spent the morning reconstructing the fatal accident which happened around 5:30 Thursday morning near the intersection with Janice Drive.

Police said the bike crossed the center line and crashed head on into a MARTA bus. The victim was trapped underneath the bus for sometime before emergency workers pronounced the 42-year-old man dead.

The bus driver is at the hospital undergoing mandatory tests. The driver nor any of the four passengers aboard were hurt during the crash.