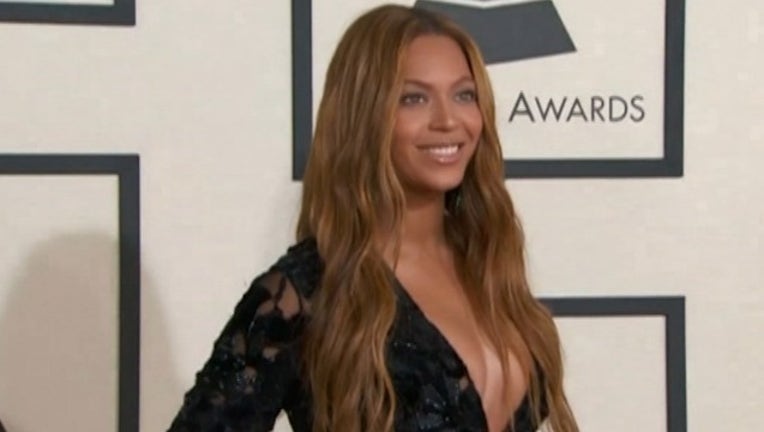 The song, "Spirit," was released Tuesday and should get an Academy-Award push for Academy Award consideration.

The tune comes at a pivotal moment for Nala, the character voiced by Beyoncé, in the film that comes out July 18. She also co-wrote the song.

It's part of an album called "The Lion King: The Gift" that Beyoncé is executive producing and performing on along with other artists. It will be released digitally July 11, with the physical album coming July 19.

The collection is a companion to the main "Lion King" soundtrack, which consists mostly of songs from the animated film, along with a new number from Elton John and Tim Rice, who wrote the songs for the original.