Forsyth, Georgia - Mass shootings are on the rise, according to the FBI. So today, police agencies are preparing for them. The Fox 5 I-Team has an exclusive, behind-the-scenes look at Georgia's new facility where officers train for these tense situations.

But, first, let's recall why Georgia has built a new, $1.2m center to train for events like this. The Colorado theater shooting in 2012 70 people were shot. Virginia Tech, 2007, 49 people were shot. A few years after that, the Sandy Hook Elementary shooter shot 29 people many of them children.

In this scenario we experience a typical day in an American school. Young people were listening, learning, laughing. But, sadly, the guy sitting next to them is also becoming more typical.

He yells, "Alright! Everybody down!

Approaching another another student and former girlfriend the shooter says, "Three months. Three months after we break up and you're already with someone else."

Young people start scrambling. A shot is heard, and it triggers chaos in these quiet hallways.

Quickly, first responders move in. But how police respond to this today is much different than it was in 1999 when gunmen at Columbine High School massacred classmates and teachers. Using the techniques of the time, first responders simply manned the perimeter, waited for SWAT teams. A lot of time was lost.

"Before the SWAT team or the SRT team got in there, it was about two hours," said Chris Wigginton director Georgia Public Safety Training Center

Sixteen years later a gunman swept through an Oregon community college. New training meant first responders were first in and the shooter was neutralized quickly.

The director says this time it only took  minutes.

"It was six minutes."

And that's how they train here so that everyone from patrol to SWAT knows how to get in as fast as they can.

Back at the mock training we heard police telling the students to make their way out.

They listen and follow the gunfire. Students are injured and very quickly the gunman is shot.

"The faster the shooter is stopped, the more quickly rescue teams can get in and help the injured," added Chris Wigginton.

This type of training is happening regularly at this center in Forsyth, Georgia so that law enforcement and safety personnel from all around the state will use the same playbook each time a real life event happens.

"We're running two classes a month at capacity and it's already full for about a year."

Facility walls move so that the scene is different each time.

"We can turn it into three separate rooms with three different entry points," said the director.

This center's goal is to get police from Alpharetta to Albany to react to active shooter scenes whether it's at a school or an office the same way, every time.

"At the end of the day, it's about preserving life."

To learn more about active shooter numbers in the country check out this FBI link to its latest study. http://https://www.fbi.gov/about-us/office-of-partner-engagement/active-shooter-incidents 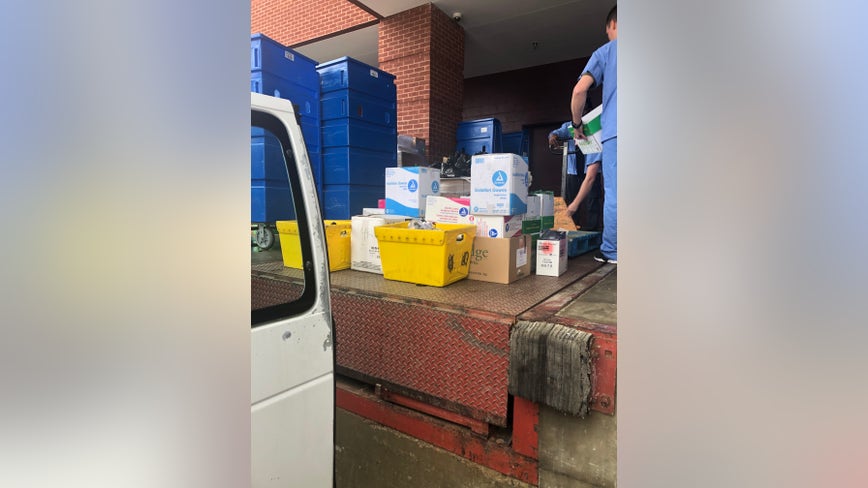 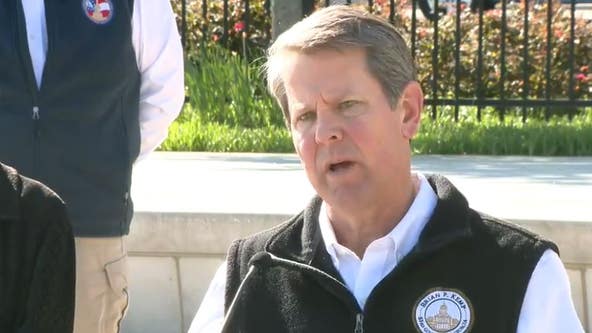