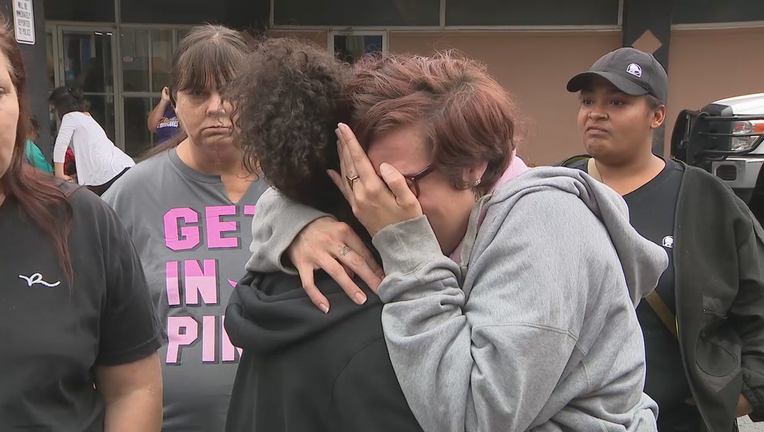 CARTERSVILLE, Ga. - The Bartow County Health Department shut down a Cartersville motel leaving dozens of families fearing they will have nowhere to live.

The health inspectors arrived at the Budgetel Motel on Carson Loop NW in Cartersville on Tuesday morning for an inspection and quickly decided the building was not livable and everyone must vacate it quickly.

News of the 24-hour deadline upset dozens of families who live there.

"Where are you going now?" FOX 5 Reporter Aungelique Proctor asked.

"We have no idea, none of the shelters have room," resident Stephanie Watters answered.

"This puts me in a big bind. I have four kids," resident Nickie Lopez commented.

"I am a 29-year Army veteran. Twenty-four hours. I can’t move me. I cannot physically move out. I have no place to go," Robert Overstreet complained. 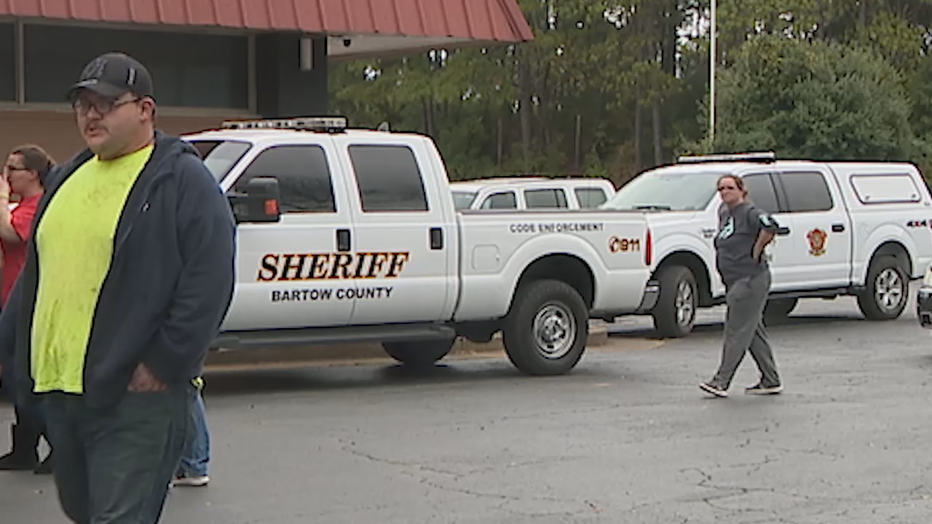 The Bartow County Health Department said it has been working with the owner of the motel for more than a year to bring the building up to code, but when inspectors arrived Tuesday, they found safety hazards and violations, roach infestation and more.

"We don't plan to suspend permits. We don't want tourist locations to be closed, but due to the severity of violations, I would not feel good allowing anyone to remain at this facility," according to Environmental Health Manager Victor Abercrombie.

Owner Sri Bollipeli would not talk with FOX 5 News about the motel or the displacement of about 140 residents, including 80 children.

The residents must be out of the facility by 11 a.m. Wednesday. The health department said it will do all it can to help the residents find other housing. 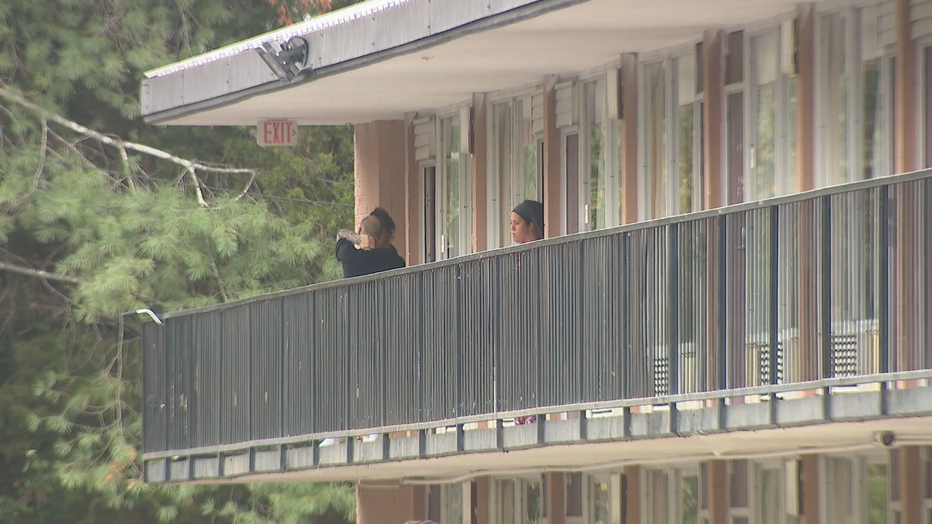