Bartow County authorities say a 29-year-old man was arrested and accused of beating his girlfriend to death with a hammer.

BARTOW COUNTY, Ga. - Deputies have arrested a man accused of killing a woman with a hammer in a home in Bartow County.

Investigators say deputies were called to respond to a 911 call reporting a domestic incident on Old Allatoona Road shortly after 4 p.m. on Thursday.

The caller told authorities a man wielding a hammer was assaulting a woman at the home.

Arriving at the home, deputies found the body of a female victim, later identified as Ashley Dunn. Witnesses told deputies that the suspect had fled on foot before they arrived. 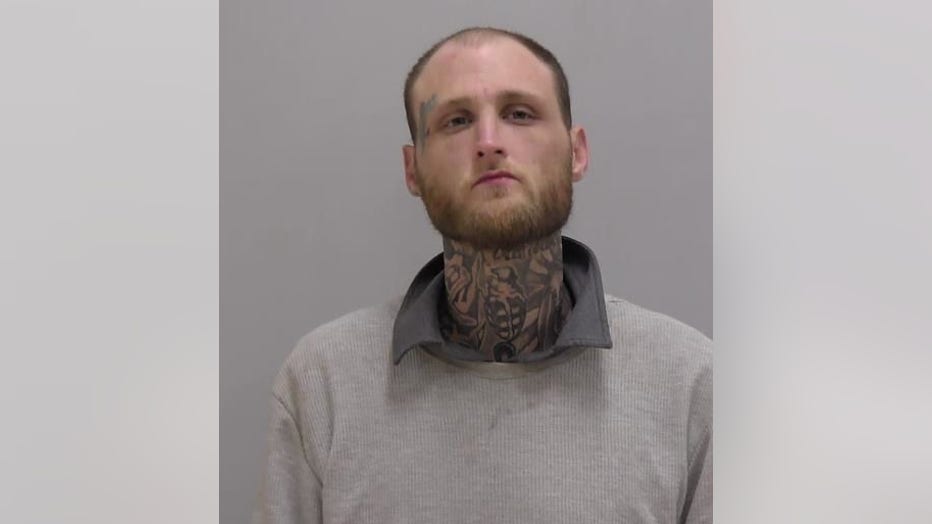 After four hours of searching, a drone located the suspect, identified as 29-year-old Cory James Slaughter, hiding in the woods nearby.

Authorities credit drones in his capture

Slaughter is being held at the Bartow County Jail for murder and other charges.

The victim's identity has not been released while authorities work to notify her next of kin.