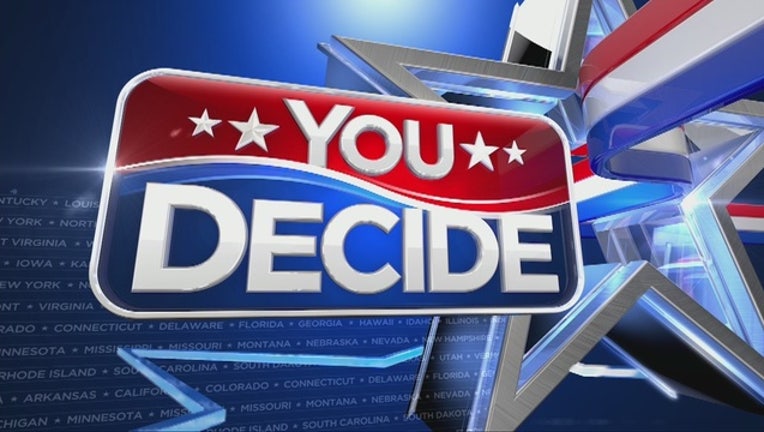 In a letter addressed to Isakson, Jim Barksdale's campaign proposes a debate series on "economic issues." The letter also requests the debates be held in Albany, Atlanta, Augusta, Columbus, Macon and Savannah.

Barksdale is a first-time candidate and has depended largely on his personal wealth. Federal reports show he's given his campaign more than $3 million as of June 30 and had about $1.5 million in cash.

Isakson, who has easily defeated challengers without Barksdale's self-funding ability, is seeking a third term. Isakson has about $5.7 million in cash.