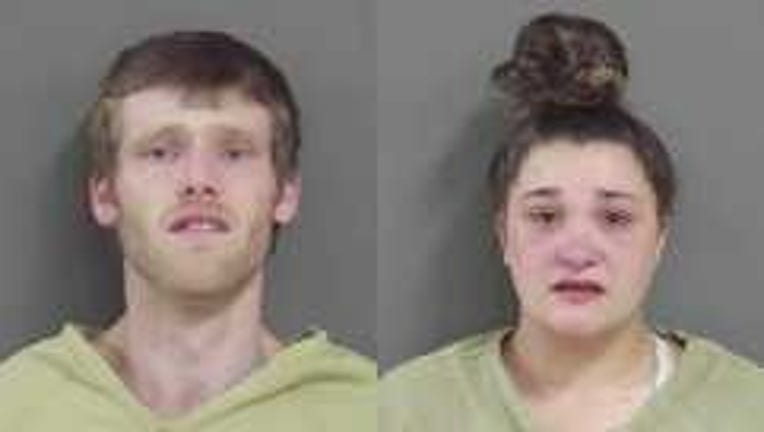 GORDON COUNTY, Ga. - A Gordon County couple is in custody after deputies say they critically injured a toddler they were babysitting.

The Gordon County Sheriff's Office says their investigation began on Oct. 1 when a local hospital called them about a 2-year-old child who was injured in "suspicious circumstances."

After interviewing witnesses and collecting evidence from the apartment where detectives believed the crimes occurred, deputies charged the child's babysitters.

According to investigators, the couple, 27-year-old Anthony and 24-year-old Jacalyn Deanna Owenby, were acquaintances of the child's family.

Both suspects are currently being held in jail.

The child, who was airlifted to Erlanger Medical Center in Chattanooga, Tennessee and is reportedly in stable condition.