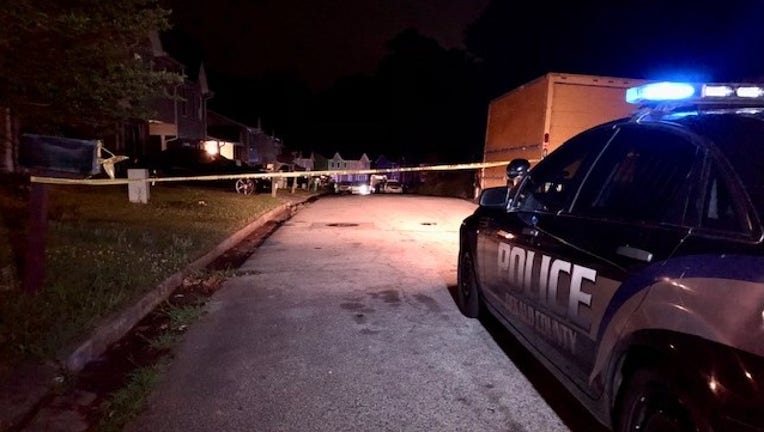 DEKALB COUNTY, Ga. - DeKalb County police say they have a suspect in custody for a deadly shooting late Wednesday night.

Officials tell FOX 5 at around 10:15 a.m., officers responded to the 4800 block of Autumn Circle after reports of a person shot.

At the scene, officers found a woman who had been shot at least one time.

Medics rushed the victim to a nearby hospital, where she died from her injuries.

Officials say they have a person in custody and have charged them with murder.

At this time, police have not released the names of the victim or the person in custody.