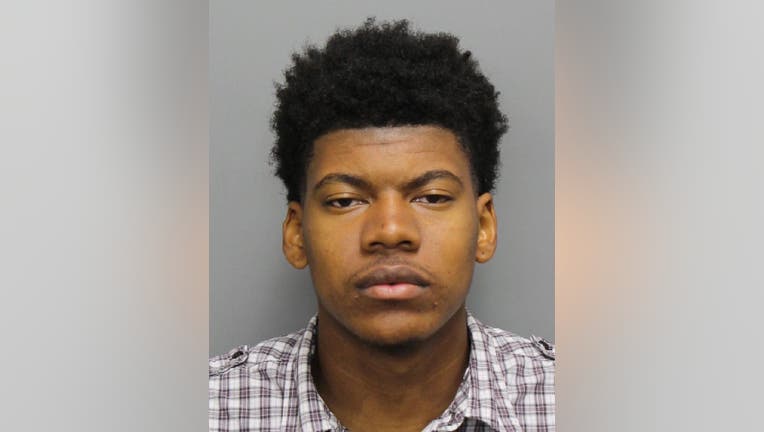 COBB COUNTY, Ga. - A Cobb County man was sentenced to life for the 2017 execution-style murder of an Austell man.

Corey Nelson pleaded guilty to the murder of 22-year-old Khristopher Dixon. Cobb County District Attorney Flynn D. Broady, Jr. said Nelson went over to Dixon’s home on Oct. 14, 2017. As they began to walk upstairs, Nelson shot Dixon in the back of the head with a .380-caliber handgun.

Roommates home at the time told police they didn’t hear any arguing before the shots were fired. They said Nelson came back downstairs, but went back up to Dixon’s body and fired two more rounds into his head.

Nelson then fled the scene.

Investigators were able to identify Nelson as the gunman based on Instagram messages wherein Nelson messaged Dixon "I’m here" minutes before the murder.

Police seized the murder weapon and Nelson’s cell phone. Inside the phone was a photo of the victim taken after the murder and a note that read "starting a new life now."

A motive was never given for the murder.

"This was, by all definitions, a senseless killing. Khris Dixon was a good kid with a promising future ahead. He was extremely motivated and artistic, working hard to make his family proud," Senior Assistant District Attorney Stephanie Green said.