Suspended Sheriff Victor Hill waived his court appearance, but his defense team entered a not guilty plea Thursday on the new count in the federal indictment.

ATLANTA - Suspended Clayton County Sheriff Victor Hill waived his appearance in federal court Thursday, but his attorneys entered a "not guilty" plea on his behalf.

Last week, a grand jury indicted Hill on a new count in the federal case alleging that he violated detainees' constitutional rights by holding them in restraint chairs for hours on end inside the Clayton County Jail.

The original indictment in April included four alleged victims, but the superseding indictment named a fifth person, identified as W.T.   Georgia State Patrol troopers arrested Walter Thomas in May 2020 for allegedly speeding and driving on a suspended Florida license. 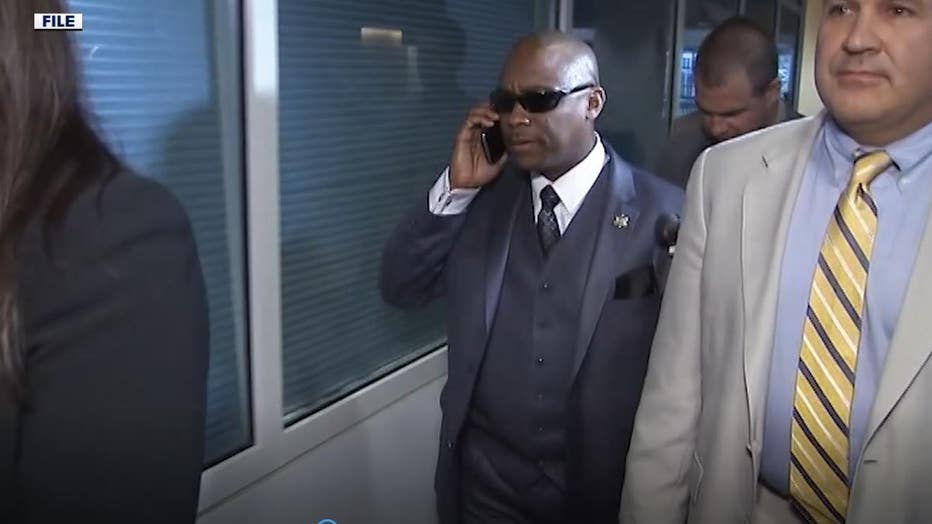 According to the superseding indictment, Sheriff Hill ordered officers to confine Thomas to a restraint chair.

"Soon after W.T. was strapped into the restraint chair and while W.T. was still in the presence of Defendant Hill, A CCSO employee covered W.T.'s head with a hood," the indictment alleges.  "Just after W.T.'s head was covered with a hood, W.T.'s face was struck twice by what W.T. believed to be a fist.  The strikes caused W.T. to bleed."

"They do not reference in any specific way that Sheriff Hill either himself or request of another touched or in any way had physical contact with this person," said attorney Drew Findling.

Suspended Clayton County Sheriff Victor Hill faces new federal charges after a fifth inmate came forward alleging his constitutional rights were violated while he was an inmate at the jail. The sheriff is scheduled to be arraigned on the new indictment on Thursday morning.

Hill's defense team filed a motion to dismiss the case last month, arguing the use of a restraint chair is legal and none of the alleged victims suffered any bodily injury.  They claim this latest count is an attempt by federal prosecutors to respond to their motion.

"We think this is kind of a desperate attempt by the government," attorney Marissa Goldberg explained.

The U.S. Attorney's Office declined to comment on the case. 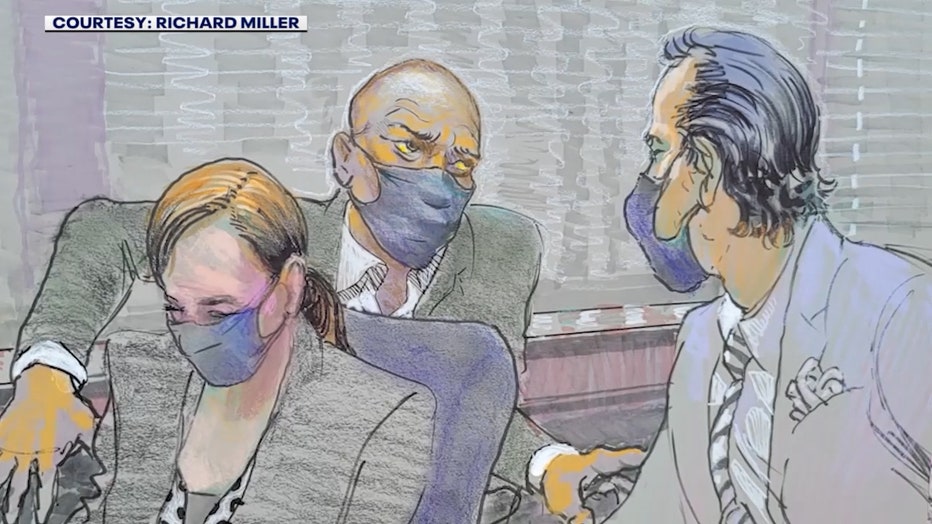 Meanwhile, Findling said they continue to push for Gov. Brian Kemp to overturn his suspension of Sheriff Hill.  Kemp suspended Hill from office in June at the recommendation of a review commission, but Findling said the release of the panel's report to the governor violated the law.

"We are sad that the governor of this state, who is a pro-law enforcement governor, who is an anti-crime governor has not taken action.  We expect him to, because he's required to," said Findling.