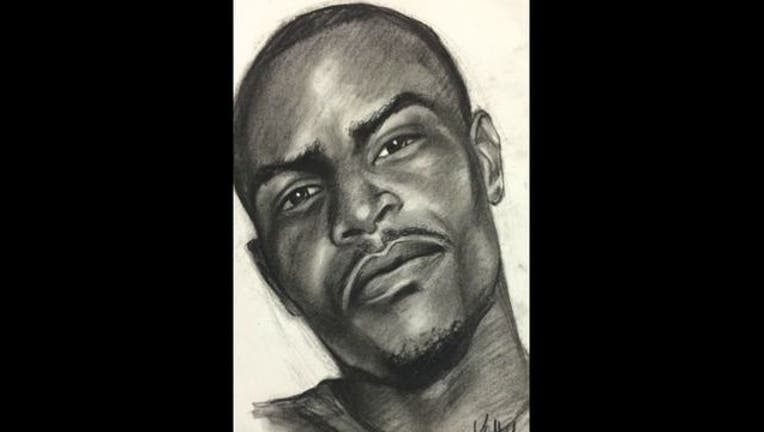 COBB COUNTY, Ga. - A possible attempted abduction of a child in Cobb County has one neighborhood on high alert.

Cobb County Police told FOX 5 a 10-year old female was dropped off at her bus stop, and while walking home, she was approached by a male driver in a vehicle.

The incident occurred in the area of Powder Springs Road and Pair Road.

The male was described as a black male, 20-30 years of age, and has a gold front tooth.

He was driving a blue extended cab pickup truck during this incident.