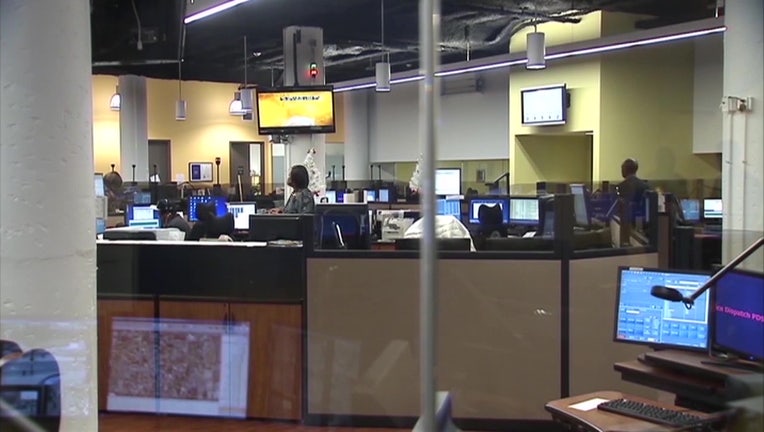 ATLANTA - A power outage at the Atlanta Police Department’s E911 Communications Center has forced officials to move from the building for the second time this month.

Atlanta police said they were forced to move operations to Fulton County’s Center Monday. Police said the backup battery system was working to allow for the transition.

911 center backup generator was known to be faulty

FOX 5 Atlanta learned the city used laptops from another nearby 911 center. Everyone seems to agree the city needs its own backup 911 center.

In a statement released Monday evening, APD wrote in part:

"Our dispatchers are now operating from the Fulton County E911 Center and we are working to restore power in our center, as well as address the issues causing these problems."

A 911 operator allegedly broke protocol based on the directions of a manager. The Atlanta Police Department said there is flexibility in the protocol, but a miscue caused a greater disruption.

A similar incident happened earlier this month except officials said the backup systems at the time were not operating as they should. The established protocols were also not allegedly followed.