ATLANTA - Attorneys for an Atlanta radio personality have called for criminal charges to be brought against a former Atlanta police officer.

Qri Montague said Officer Lemuel Gardner used a Taser on her during a traffic stop in October of last year.

RELATED: Radio personality says she was stunned during traffic stop

The Atlanta Police Department launched an internal review after she filed a complaint and Gardner resigned.

Friday, she stood next to her two attorneys as they announced plans to file a lawsuit. 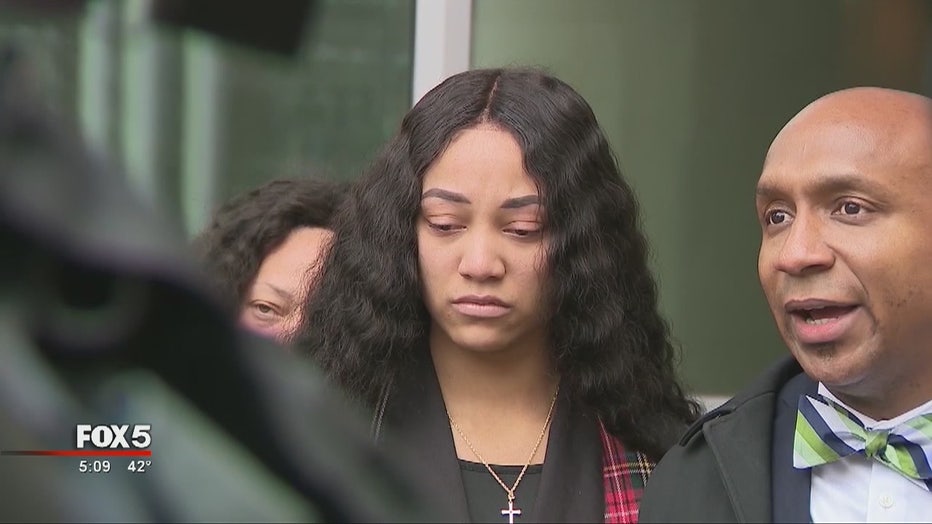 The traffic charges were eventually dropped against Montague.

According to her attorneys, an internal investigation revealed Gardner lied about using a Taser on Montague and failed to turn on his body camera.