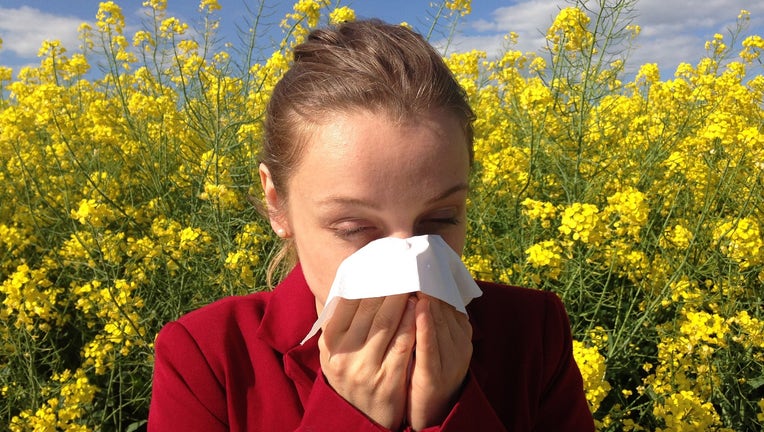 Atlanta's pollen count is the fourth-highest ever recorded in February. (Image by cenczi from Pixabay)

ATLANTA - Atlanta allergy suffers get ready because the city is experiencing a major pollen day.

Friday's pollen count has passed 800, the highest count of the year so far.

According to Atlanta Allergy and Asthma, Friday's count reached 820 particles per cubic meter of air, beating yesterdays' record of 682.

The high rating rockets passed the high range for tree pollen, which begins at 90.

The count had high levels of juniper, elm, alder, maple, and pine pollen, according to the center.

The pollen count has been taken daily around 6 a.m. since 1991. The center says Friday's results are the fourth-highest for February since they started keeping track.

Thankfully, Friday's number is nowhere near the highest on record - which was an eye-watering 9,369 on March 20, 2012. The second highest was recorded last year in March.

The pollen season typically runs through the end of April or the beginning of May but varies year-to-year.