Woman killed in by stray bullet

Police hope the public can track down the people involved. A bullet fired from an apartment parking lot struck her while she was in her home.

Atlanta, GA - Atlanta police are looking for people connected to the shooting in southwest Atlanta.

According to investigators, a woman was sitting in her kitchen at her home on West Lake Court on Dec. 30 when she was hit by a stray bullet.

"We do believe the public can aid us in providing significant information to move this investigation forward," said Atlanta Police Homicide Commander Ralph Woolfolk.

The first part of the video shows someone riding into the complex on a dirt bike.

"We do believe that dirt bike is very peculiar in its color, as well as the clothing the individual on that bike is wearing," Woolfolk said.

The person is wearing a bubble or puffer jacket, stripes on the side and distinct colors on the back. 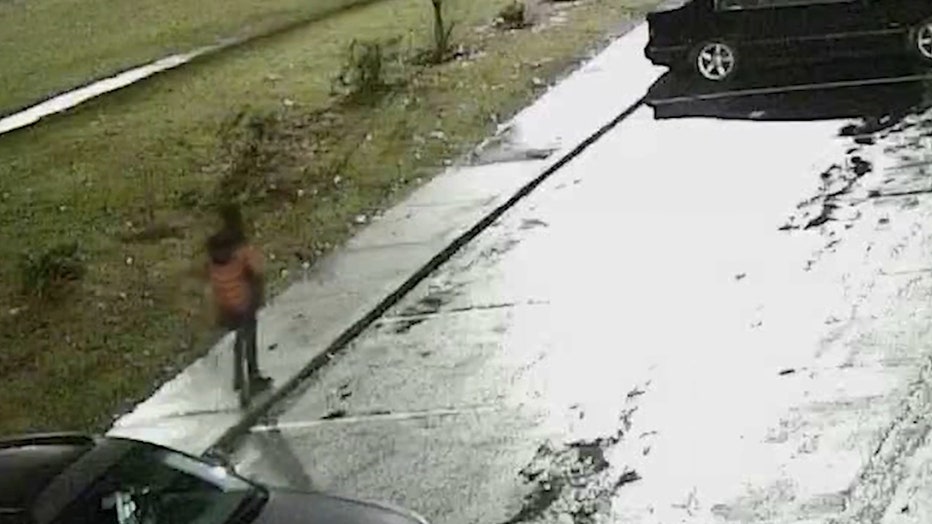 But Woolfolk said there is more than just his outfit that stands out.

"He has a very peculiar walk. We want you to pay attention to his movements, his behavioral patterns, and we do believe the public will be able to identify this individual," he said.

The footage then shows this person approaching a man who gets out of the passenger's seat of a silver-colored minivan. 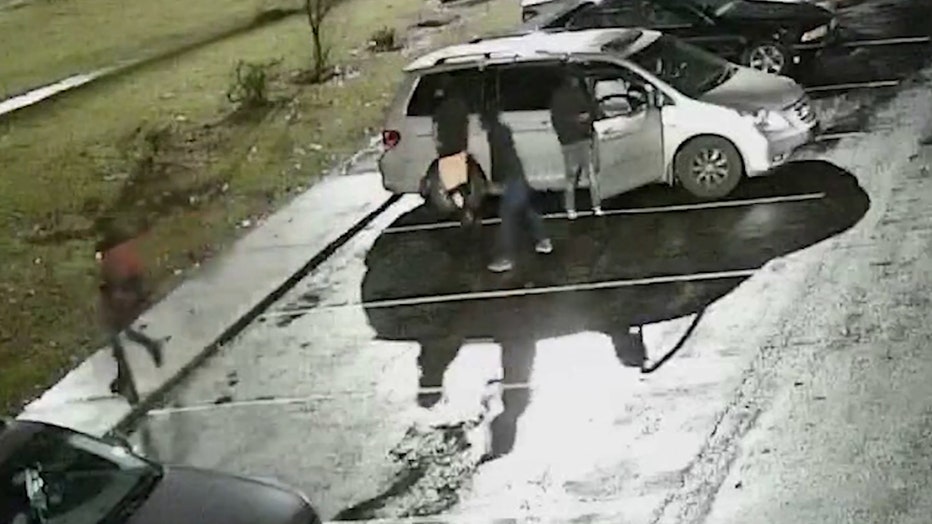 They are soon joined by two others in the parking lot. Then, the man who was on the dirt bike and two others walk away from the van.

Police believe the four men know one another.

If you do recognize the people in the video, or the dirt bike or minivan, contact Atlanta police or Crimes Stoppers of Greater Atlanta.

There is a $5,000 reward for any information leading to an arrest.