Atlanta police released this video showing a man attempting to rob an 82-year-old man while pumping gas along McDonough Blvd. on March 11, 2021.

ATLANTA - Atlanta police are asking the public for help identifying a suspect in an armed attempted carjacking.

Police say at around 2:30 p.m. on March 11, officers were called to the 500 block of McDonough Boulevard SE in reference to an attempted carjacking.

The victim told officers that he was refueling his vehicle when he was approached by an unidentified man. 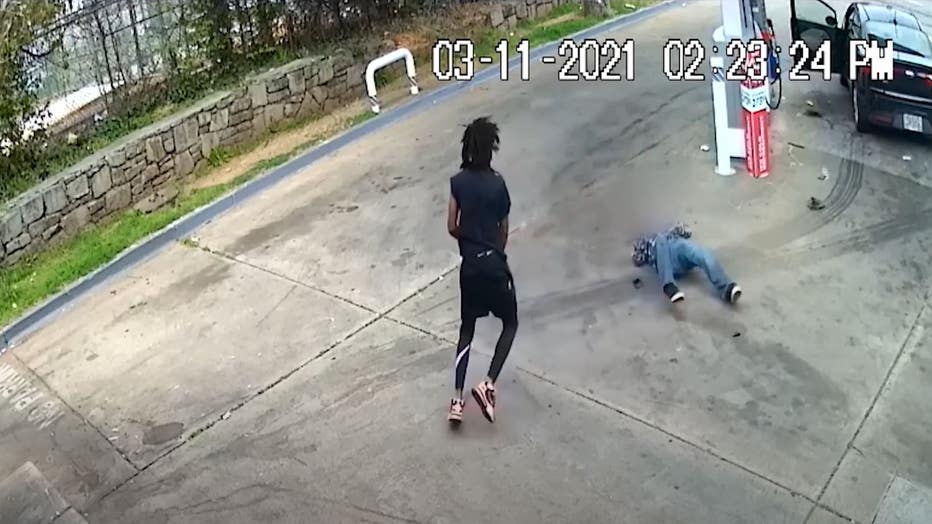 According to surveillance footage, the man pulled out a gun, demanded the car, and then snatched the keys out of the victim's hand. Instead of letting the suspect go, however, the victim grabbed him and they both began fighting.

The suspect pointed the gun at the victim and attempted to drive off, but eventually ran off on foot.

Police described the suspect as a man with dreadlocks who is around 17 to 18 years old. He was wearing all black clothing and a black facemask. 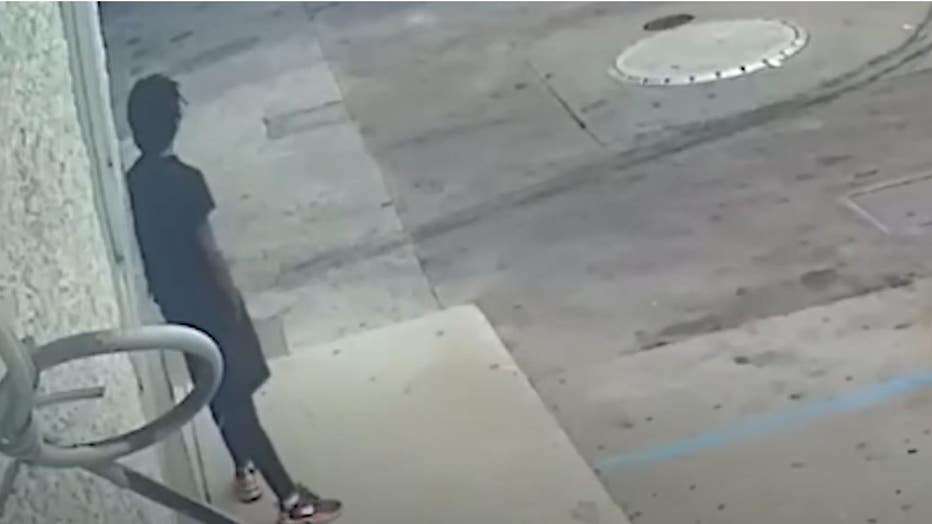 If you recognize the suspect or have any information about the attempted carjacking, please call the Crime Stoppers Atlanta tip line at 404-577-TIPS (8477).