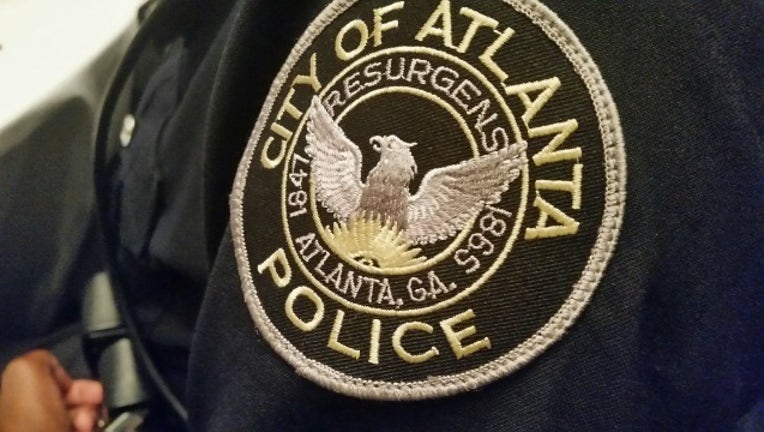 ATLANTA - An Atlanta officer has been hospitalized after he was hit while investigating a multi-vehicle crash Wednesday.

The officer was standing near his patrol car and working to gather information for his report when another vehicle going down the highway hit him.

Police are pleading with drivers to obey the Move Over Law.

"We just want to urge people to pay attention. If you see blue lights, slow down. Pay attention to what's going on, because this easily could have been much worse than what it was," Sgt. John Chaffee said.

Medics rushed the officer with injuries to his head, arm, and leg. At last report, he was alert and being treated.

The driver of the vehicle that hit the officer remained on the scene. Traffic charges are pending.