ATLANTA - Atlanta police are investigating after a man was shot and killed Saturday evening in southwest Atlanta. 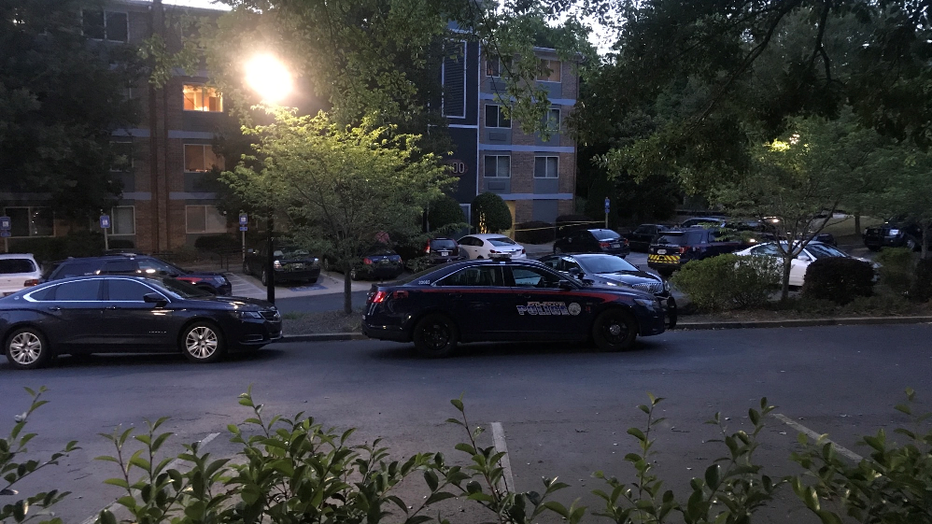 According to police, officers went to 150 Peyton Place SW around 7:07 p.m. and found a male victim suffering from a gunshot wound to the chest.

The victim died on the scene, investigators confirmed.

Authorities confirmed one person was in custody, but did not say if they would face charges. 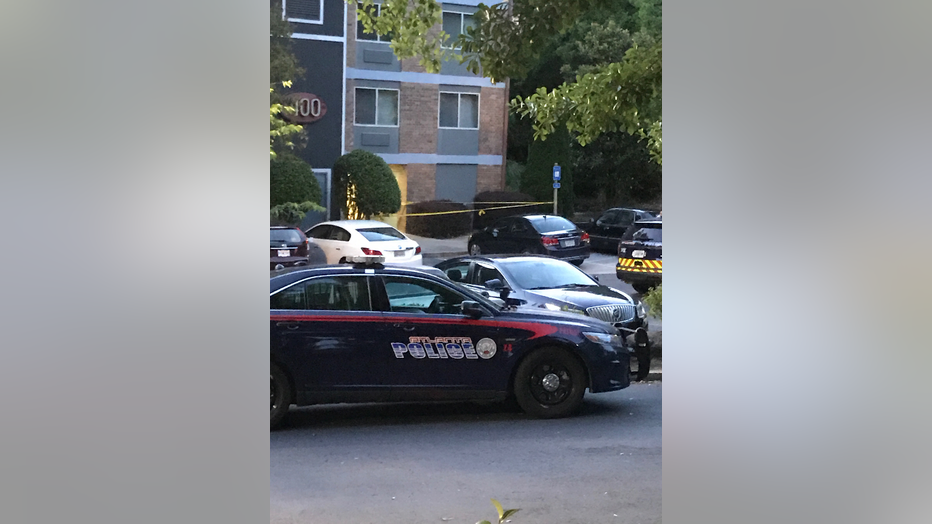