Police say they daily have to turn people away from Lenox Square because they are carrying a firearm.

ATLANTA - Atlanta police every day have to tell some of the patrons at Lenox Square to leave the property.

It is not their behavior that caused the problem. It's that they were detected carrying a weapon.

While Georgia is an open carry state, a private property concern can set its rules on guns and other weapons.

"We get seven or eight a day (who have to be escorted out)" said Vince Champion, Southeast regional director for the International Brotherhood of Police Officers. "What makes it difficult is when officers approach someone and they want to complain that they don't have to leave." 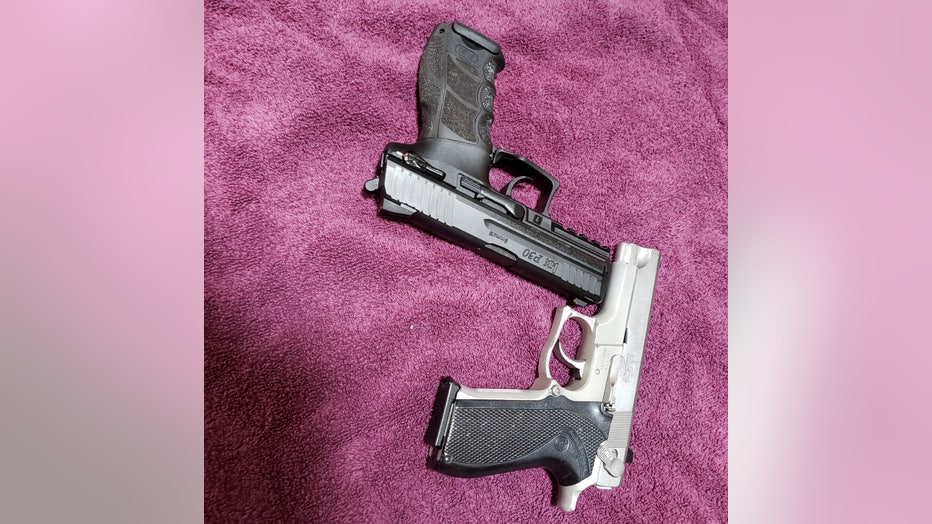 The customer will be instructed to secure the weapon outside of the building and then return to shop.

There was evidence of what can go wrong over the weekend.

On Saturday evening, nervous customers fled the mall's Neiman Marcus when they heard what they believed to be gunfire.

It was. Police say a man who had a weapon in his pants adjusted his clothing and his gun fired.

Fortunately, the bullet did not hit anyone.