ATLANTA - The Georgia NAACP and other civil rights organizations announced a state of emergency regarding police violence on Wednesday.

This comes after the Georgia Bureau of Investigation said it responded to four officer-involved shootings in less than 24 hours.

"This is a peculiarly American problem that involves policing," Attorney Francys Johnson explained.

"This is a burden that cannot be sustained," Johnson mentioned. 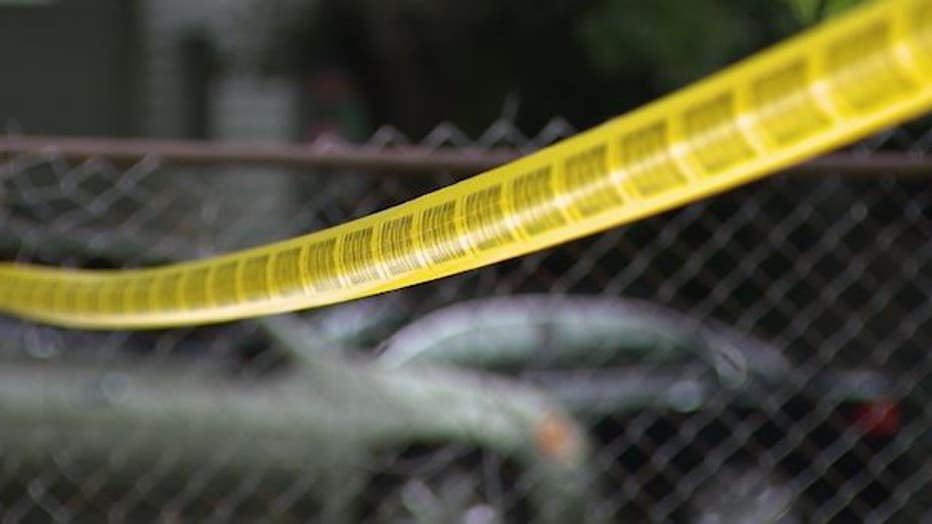 The group is calling for "legislative actions that prioritize resolving systematic deficiencies that ultimately lead to more people losing their lives."

"We're calling for a continued level of accountability for prosecutors," State President of the Georgia NAACP Rev. James Woodall explained. "We have called for the department of justice to investigate every instance of police brutality. We're calling for the repeal of stand your ground."

We reached out to police organizations including the Southern States Police Benevolent Association and the Atlanta Police Union about this state of emergency.

In a statement, the President of the police union said:

Law enforcement should never be used as a political tool to help any candidate, like what we're seeing in Atlanta.   Police aren't looking for special treatment, they just want the treatment promised to them under the already established case law.  In the Brooks case, the union wouldn't be opposed to the AG appointing a special council, because we know the investigation would be fair, non political,  and based on case law.
If an officer intentionally commits a crime, that officer should be prosecuted to the fullest extent of the law.  If an officer makes a judgment call, in a split second, case law should be followed in the decision to prosecute.   We are where we are today because of Politics.  If Law Enforcement officers aren't confident that their leaders will follow their own laws and policies,  they won't feel confident in proactively enforcing the law.  Proactive policing reduces violent crime.  Reactivate policing is important, but doesn't prevent  violent crime from occurring.
The union doesn't want special treatment, we want the established laws, policies, and disciplinary process to be followed.   Those laws and rules are our play book. If our laws and rules are politically fluid, then we have zero confidence that our leadership will defend us when those rules aren't popular.

Following GBI investigations, prosecutors have found many shootings to be justified.

"We need these strategies to come about to hold DAs and sheriff's accountable in places where injustice has run amok," Rev. Billy Honor with the New Georgia Project said.

"I miss my husband," Betty Lewis, whose husband was killed in police custody in Screven County, said. "I love my husband and the crying just won't stop."

These civil rights leaders tell us police violence is a crisis and they believe it puts communities in danger.

"In the coming days, there will be proceedings, action, and other things that will be happening around many of the issues that were lifted up today," Honor declared.