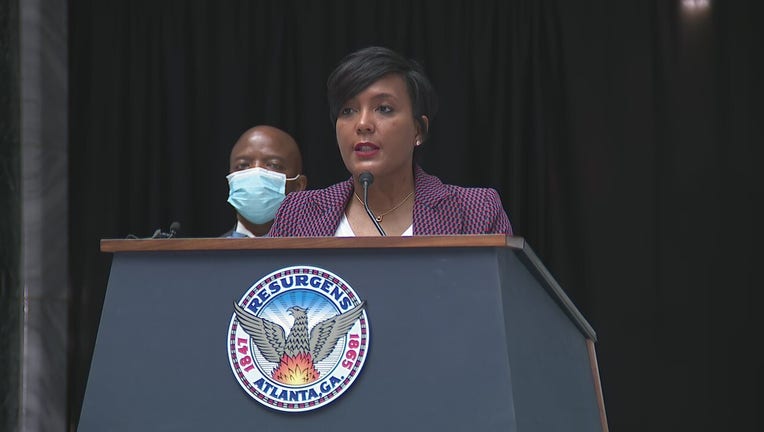 ATLANTA - The Atlanta City Council passed a resolution to overhaul the city’s police policies in the wake of the Rayshard Brooks shooting death due to a procedural issue. The council originally sent this as an ordinance to Mayor Keisha Lance Bottoms, who vetoed it.

Bottoms stated she asked council members to sustain her veto so the city’s “actions remain in compliance with the Georgia Constitution.” The statement explained because the use of force policy for police came across her desk as an ordinance, it could be vulnerable to a constitutional challenge.

The city council's action called for changes to the police’s use of force policy to implement eight key principals. 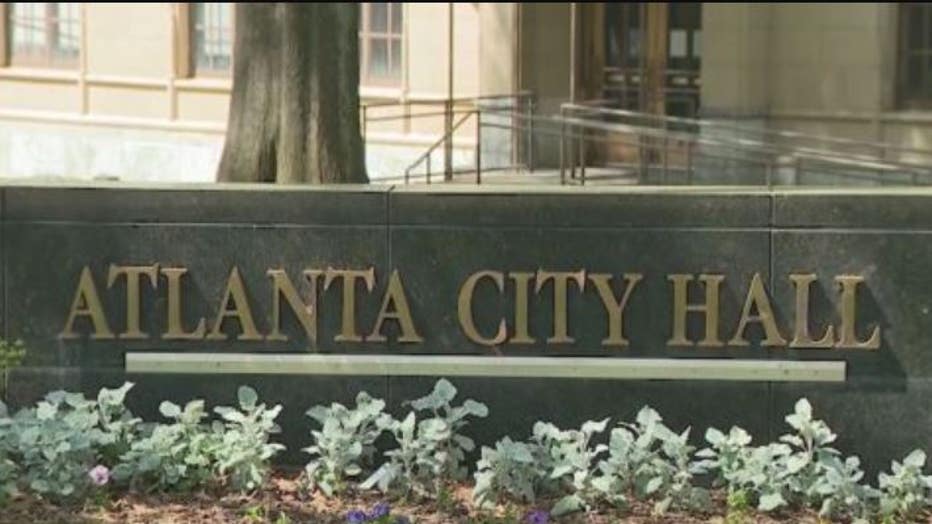 The mayor in June signed a series of administrative orders to reform the use of force within the Atlanta Police Department. Those actions included establishing an advisory council to make recommendations for reform.

The advisory council was asked to review everything from body cameras to the citizen’s review board to standard operating procedures.

In a separate resolution, the Atlanta City Council is asking the Atlanta Police Department to explore alternative non-lethal methods of crowd control. The council suggested malodorant chemical compounds (stink bomb), wrapping apparatus, laser dazzler, or other available methods. Those could be used instead of tear gas.

The city council also approved to move forward with legislation that would add the Atlanta Citizen Review Board to the list of city charter-mandated boards. The board was created in 2007 in the wake of the death of 92-year-old Kathryn Johnston, who was shot by Atlanta police officers serving a no-knock warrant at her home in a botched drug raid.

Critics of the board say it has lacked the teeth, authority, and directive to work effectively at providing citizen oversight of misconduct accusations against sworn members of the City’s police and corrections departments. Adding the board to the charter would strengthen its role in the city.

A third reading and approval will be required before the council can pass it.

The Atlanta City Council is also asking the Georgia General Assembly to review and revise state statutes related to search warrants and update it to ban the use of no-knock warrants.