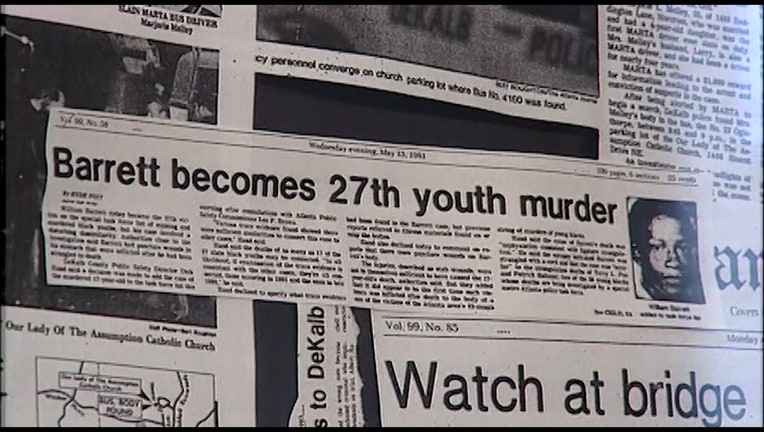 ATLANTA - Mayor Keisha Lance Bottoms said investigators with the Atlanta Police Department are traveling to a Utah lab as part of the reopening of the Atlanta child murders case.

In a tweet on Monday, Bottoms announced the investigators brought old DNA evidence to a private lab in Salt Lake City.

"@Atlanta_Police Investigators are traveling to Salt Lake City to provide a private lab, that works with old DNA evidence, evidence from the Missing and Murdered children cases. It is my sincere hope that there will be concrete answers for the families."

Between 1979 to 1981, more than 20 children and teenagers were found dead in Atlanta. While police have long suspected Wayne Williams of the murders, he's never been charged.

At the mayor's request, the city reopened the cases in March of 2019 and investigators were directed to try to use new investigative technologies to try to shine a definitive light on solving the cases. In July, the mayor made the announcement that the city would be analyzing new DNA evidence.

Mayor Keisha Lance Bottoms gives an update on the reopening of the Atlanta child murders case and the planned memorials during a press conference on July 16, 2021.

Also as part of the investigation, detectives were directed to look into whether there are more victims beyond the timeframe of 1979 to 1981.

Williams has maintained his innocence in the Atlanta children murders. He is currently serving two life terms for the 1982 murders of two adults.