ATLANTA - It’s both the end of an era and the beginning of an exciting new chapter for Atlanta Ballet, as the company’s acclaimed production of The Nutcracker takes over the Fox Theatre stage for one final engagement.

Good Day Atlanta's Paul Milliken shares why this year's Nutcracker production at the Fox is the end of an era.

The Nutcracker opened at the Fox December 7th and continues performances through Christmas Eve – the final batch of performances at the historic theatre before Atlanta Ballet moves the production to the Cobb Energy Performing Arts Centre next holiday season.  Atlanta Ballet just premiered a new version of the classic holiday ballet last year, under the direction of artistic director Gennadi Nedvigin and featuring choreography by Yuri Possokhov – and because this new version includes state-of-the-art technology, Atlanta Ballet leaders say the new venue will be better equipped to handle the sophisticated needs.

This isn’t the first time Atlanta Ballet has moved The Nutcracker; longtime Atlantans will remember that an earlier version of the ballet was performed at the Atlanta Civic Center for nearly a decade.  Former artistic director John McFall premiered his legendary version of the ballet in 1995 at the Fox Theatre, which thrilled audiences until last year’s latest iteration took over.

Tickets for The Nutcracker’s final run at the Fox are already on sale, and start at $35 – more information on tickets and performance dates can be found by clicking here.  And click on the video player in this article to see our story from a very special matinee performance of The Nutcracker! 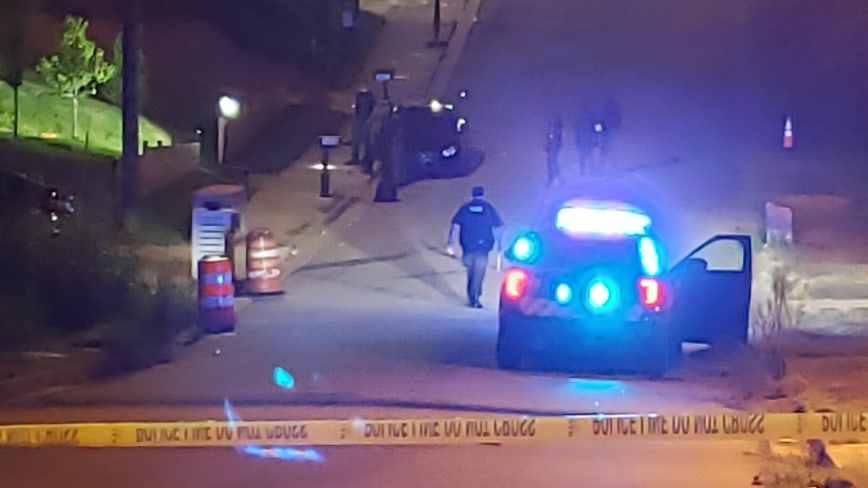