Airport officials say travelers should expect big crowds and long lines if you're flying through the world's busiest airport this holiday weekend.

ATLANTA - More than 2 million people will travel to, from, or through Atlanta's Hartsfield-Jackson International Airport for the Memorial Day weekend.

The weekend is set to kick off the summer travel season, and experts believe travel numbers will match or even exceed pre-pandemic levels.

Officials at the world's busiest airport say travelers should expect it to be even busier if they're flying this holiday weekend. 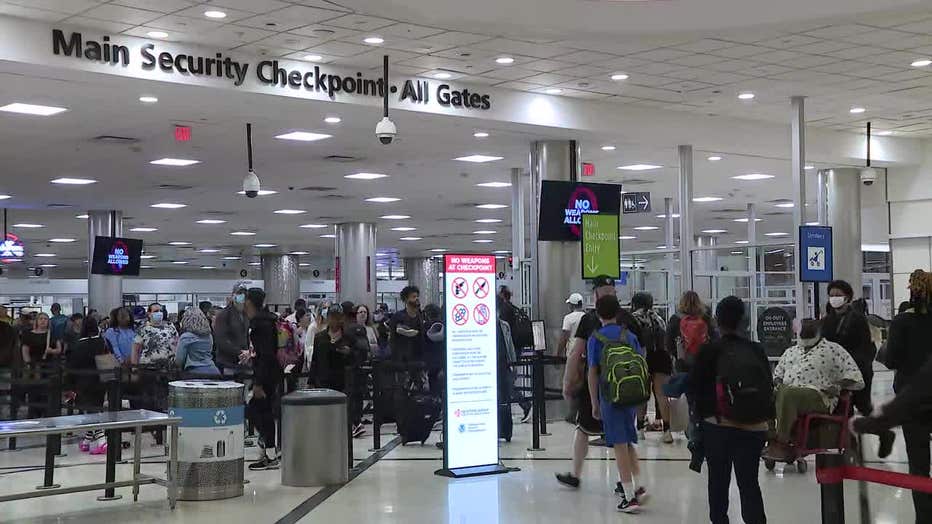 According to airport officials, anyone headed through Hartsfield-Jackson will need to be ready for big crowds and long lines.

"There will be long lines through the atrium. You'll see them when you get here. We are efficient. We're the most efficient airport in the world. So those long lines move quickly. You will get through them," Hartsfield-Jackson's director of public affairs Mark Howell said.

The busy travel season started on Thursday and will continue through Wednesday, June 1. Airport leaders expect Friday to be the busiest travel day of the weekend with more than 310,000 people expected at Hartsfield-Jackson.

AAA officials reported that the national average of gas is $4.59 for regular unleaded, while a year ago it was $3.04. A few truckers share their concerns as the high gas prices are now affecting what they do for a living.

Passengers should arrive at the airport at least two hours before their scheduled departure times for domestic flights and three hours for international flights. Offcials are also encouraging all travelers to make sure they don't have any items prohibited by the TSA before heading through the security checkpoints. 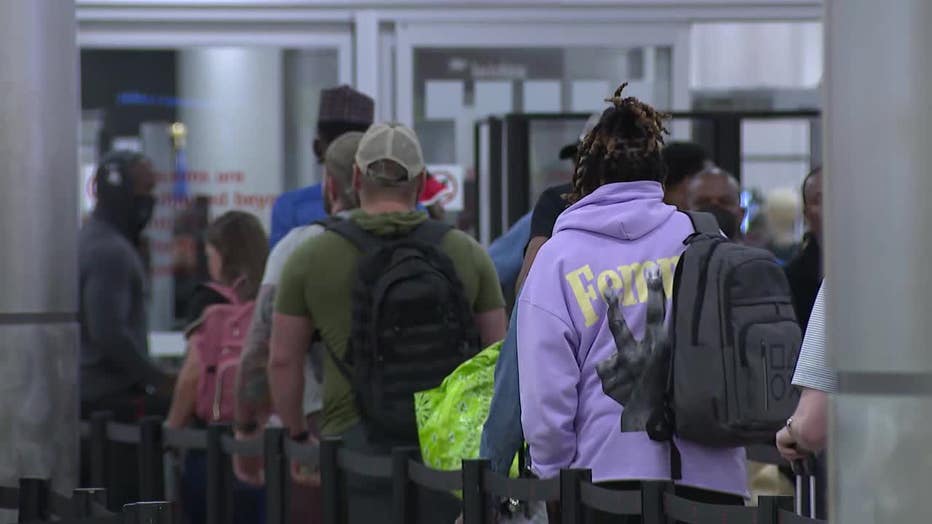 While the federal mask mandate is no longer in effect, officials are encouraging travels to wear a mask.

Even though the cost of traveling is much higher than the same time last year, it's not stopping people from getting away.

Officials are expecting travel numbers to meet, or even surpass, pre-pandemic levels.