ATHENS, Ga. - From Virginia to Alabama to Georgia, local governments have started to remove Confederate monuments amid the growing call for anti-racism.

Athens Mayor Kelly Girtz and many of the 10 commissioners have called for the relocation of the city’s Confederate monument that stands at the heart of downtown across from the University of Georgia’s Arch.

Although Georgia law prohibits the removal and relocation of publicly-owned monuments, it does not prohibit the necessary actions to preserve and protect them.

That’s what the Athens-Clarke County government leaders have argued: Moving the centuries-old statue is necessary as they believe protesters are likely to continue to vandalize and possibly knock it down themselves. 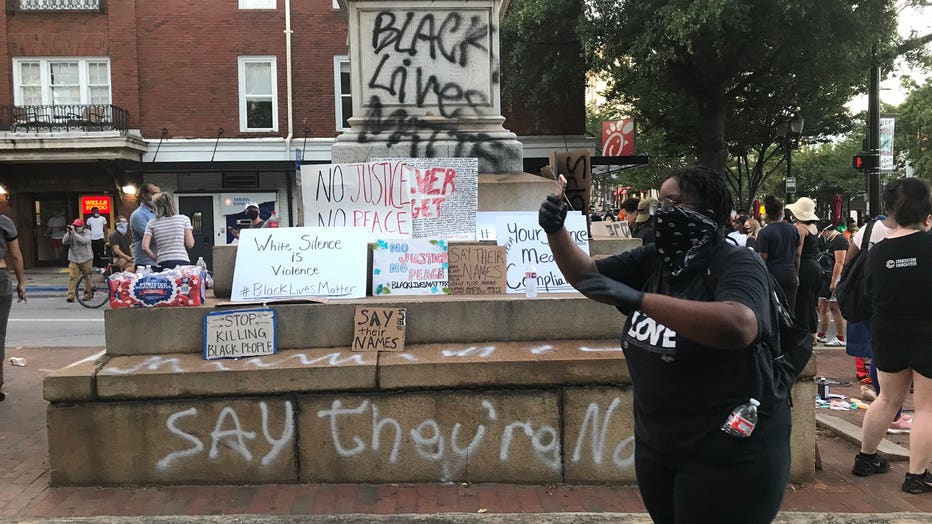 This would not be the first time it has been moved.

“I’ve worked with a crane before. I’ve used my hands. It’s easy to do, and it’s time to do that," Mayor Girtz said. 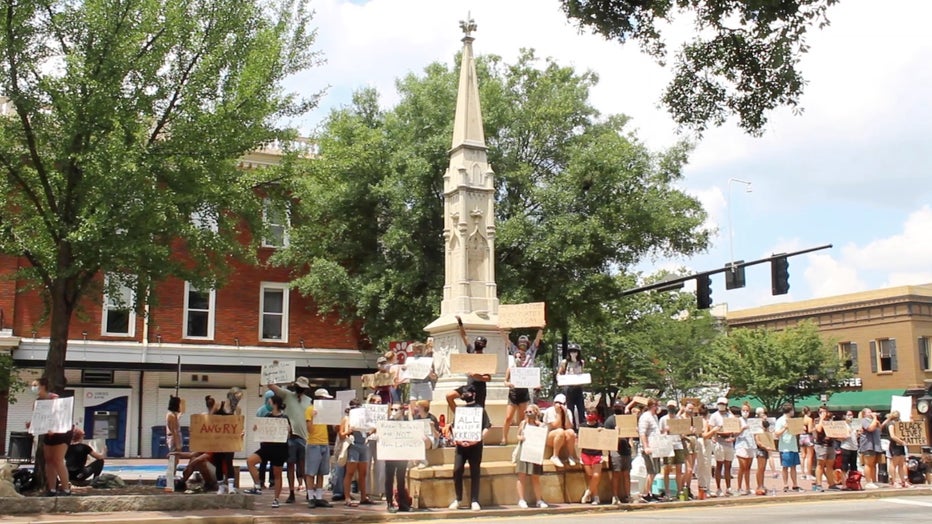 Edwards also said the monument serves as a racist symbol.

“This is one small step we can take to remove the iconography of the Old South that has allowed these wounds and racist subordination of black lives to exist so long in this country, and I’ve had enough.”

Protests began in Athens Sunday evening and will continue leading up to a rally this Saturday.