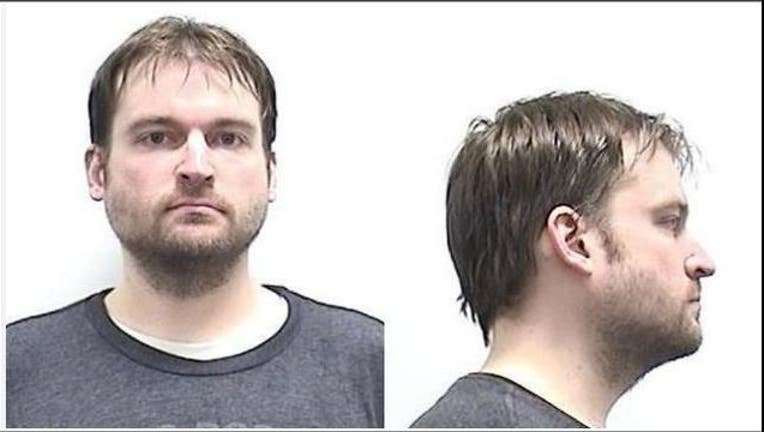 ATHENS, Ga. - Detectives said an Athens man accused of peeping in a woman's window has been tied to several other related crimes.

Athens-Clarke County Police said they caught Patrick McElroy peeping in the window of an apartment near the University of Georgia campus last month. He was arrested, then police quickly linked him to another peeping case as well as a burglary that happened back in April.

Now, police said they've tied McElroy to four additional peeping tom cases, six more burglaries, and five thefts. Most of the crimes happened at a UGA sorority house, according to police, and some go back to 2013.

Police said they believe the most recent cases stemmed from McElroy working as an Uber driver.

Investigators think there could be more victims and urge anyone with information is asked to contact the Athens-Clarke County Police Department at 706-286-2013.