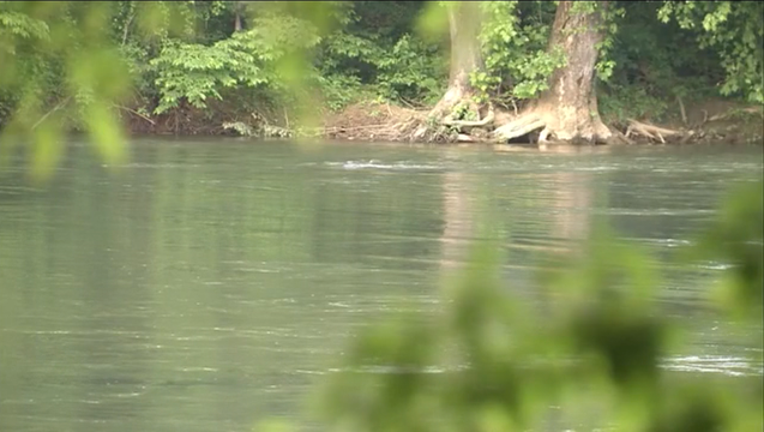 Chattahoochee Riverkeeper said the carcasses were discovered Wednesday. Riverkeeper Jason Ulseth says he found them while patrolling the area in an effort to stop sources of pollution.

Ulseth says he saw one goat near a bridge headed into Cobb County, but then realized it was headless. He says he counted at least 10 of the animals' bodies along the river.

The organization says it lacks the capability to remove the goats, and urged people to not dump in the Chattahoochee River. Ulseth pointed out that it's a source for drinking water.

According to the U.S. Geological Survey, the Chattahoochee supplies 70 percent of metro Atlanta's drinking water.