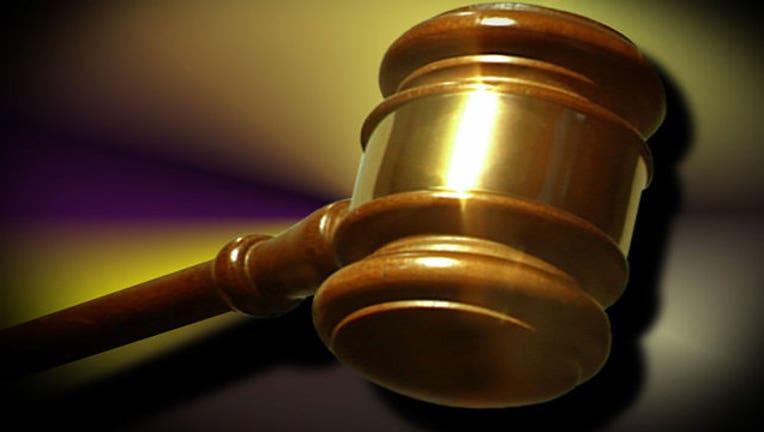 SNELLVILLE, Ga. - Officials say a Snellville man who is accused of lying to receive U.S. citizenship allegedly committed human rights violations in Ethiopia during the 70s.

The U.S. Attorney's office says 65-year-old Mezemr Abebe Belayneh concealed his involvement in the Red Terror period in Ethiopia during his application for U.S. citizenship. According to officials, Belayneh claimed that he had not persecuted anyone because of their political opinions or committed a crime for which he had not been arrested.

"The laws of the United States are designed to provide refuge for the victims of human rights violation and to exclude those who commit them," said Acting U.S. Attorney Kurt R. Erskine. "The defendant’s alleged lies through his immigration and naturalization process subverted this system.  We commend our law enforcement partners at the Department of Homeland Security and the dedicated team at the Department of Justice who work tirelessly to assure that individuals such as the defendant do not have a safe haven in our communities."

In documents presented to the court, officials say Belayneh served as a civilian interrogator at a makeshift prison in Dilla, Ethiopia during the Red Terror. At this prison, the Snellville man allegedly "participated in the severe physical abuse and interrogation of prisoners held on the basis of their political beliefs."

"Abebe’s lies and horrible past deeds have thankfully come back to haunt him. Now he will be held accountable," said Special Agent in Charge Katrina W. Berger, who oversees Homeland Security Investigations operations in Georgia and Alabama.

A federal grand jury indicted Belayneh in May and charged him with two counts of unlawful procurement of naturalization.

"Human rights violators have no home in the United States," said Acting Assistant Attorney General Nicholas L. McQuaid of the Justice Department’s Criminal Division. "No matter how much time has passed, the Department of Justice will find and prosecute individuals who committed atrocities in their home countries and covered them up to gain entry to the United States."

If convicted, his U.S. citizenship would be automatically revoked.