DEKALB COUNTY, Ga. - Police confirm they have made an arrest in the murder of a 19-year-old who was shot to death behind a DeKalb County apartment complex.

It happened Saturday around 7 p.m. at the Paradise East apartments off Bouldercrest Drive Southeast. Police said people called 911 about a report of a person shot and found the teenager deceased behind a building. The victim was later identified as Tarvis Taylor. 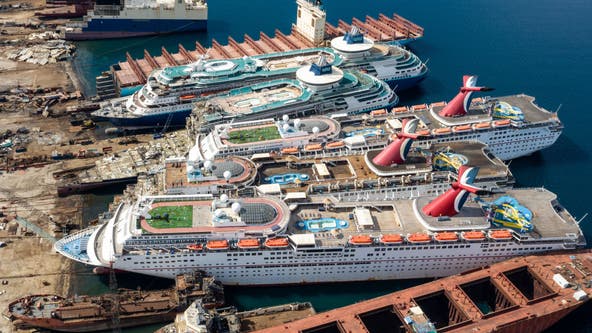