Atlanta police takes steps to get more cops for patrols

This significant increase has Atlanta police command taking another step to try to get more officers on the bear. The chief has ordered some of the supervisory and administrative staff to put on their Blues, strap on a bodycam, and hit the streets. But some patrol officers are urging caution on this redeployment.

ATLANTA - The uniform may be dusty, last worn a decade ago, but Atlanta police brass has ordered some administrative staff to get ready to handle 9-1-1 calls.

The strategy is to free up zone officers who best know what's happening in the neighborhoods.

Those beat cops could then do proactive policing.

It's no secret the city is unable to put adequate manpower on patrols. The real number in sworn staffing is approximately 1,500, according to what well-placed officers have told FOX 5.

A workaround is this redeployment plan. A list of names is being put together and some of those officers have not been out there for a decade, even longer. 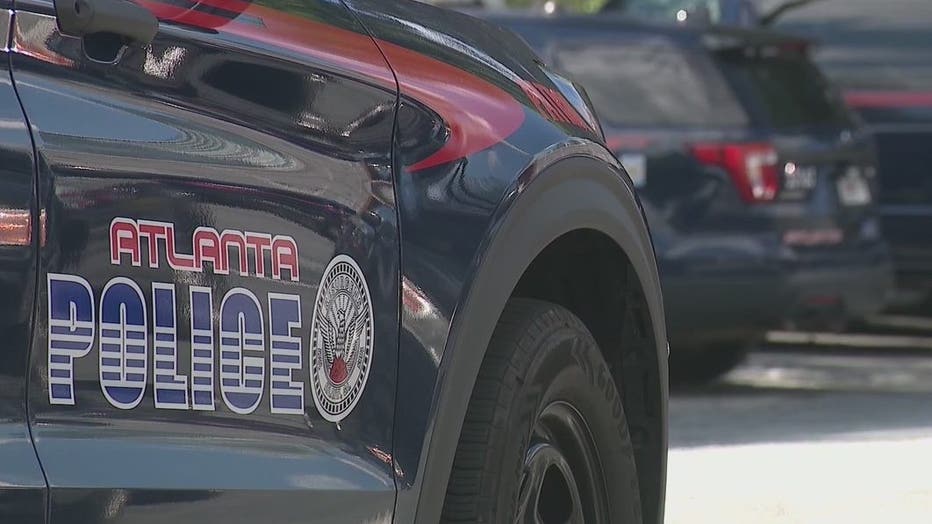 And that lack of recent street experience has veteran officers questioning the strategy.

They are concerned that administrative officers do not have the "edge" for daily 2021 street duty.

But Sgt. John Chafee, an APD spokesman, said those officers are nimble.

He said the entire staff knows "at a moment's notice" they could be called upon to work the streets.