The two boys and the shooter all now face charges.

ATLANTA - Police have made an arrest in connection to the shooting of two boys at an Atlanta Waffle House late Monday evening. Police said those boys were in the process of breaking into a vehicle.

Bryant D. Mayner, 32, was charged with aggravated assault on Tuesday for allegedly recklessly firing his weapon. Police said he owned a vehicle that was being broken into by the boys as it sat in the parking lot of the Waffle House on Memorial Drive in southeast Atlanta a little after 10:20 p.m.

According to investigators, the vehicle owner was inside the Waffle House when he saw the juveniles, 13 and 14 years old, trying to get into his ride. The man then rushed outside. Police say he pulled a gun and started shooting. The boys took off from the area.

Not long after, police got a call from a couple of miles away at the intersection of Flat Shoals and Fayetteville roads. Responding officers found the boys, both of whom had been shot in the leg.

Paramedics took one of them to Grady Memorial Hospital, the other to Children's Healthcare of Atlanta Egleston. Both are expected to survive and are listed in stable condition as of Tuesday morning. Their names haven't been released.

The boys will face charges of entering an auto. The vehicle owner finds himself in even more trouble. Police charged him with aggravated assault for allegedly recklessly firing his weapon. 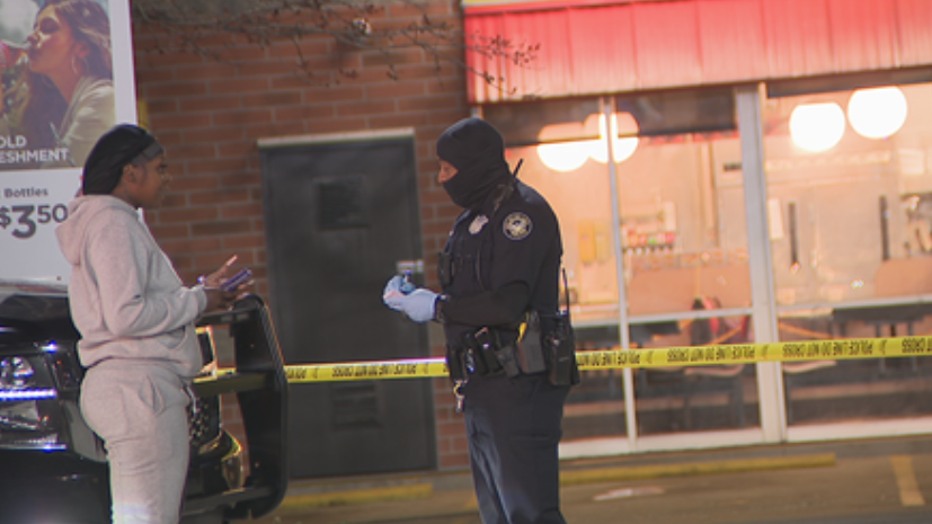