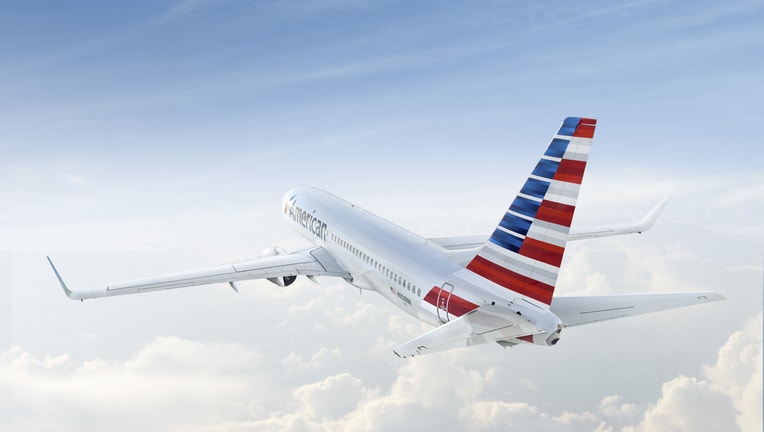 American Airlines canceled more than 300 flights Saturday and Sunday, many because they couldn’t staff crews for the planes, CNBC reported.

Bad weather in the south and other factors led the airline to reduce its flight schedule by 1 percent in the first half of July, reports said.

That reduction will "minimize surprises at the airport," said a statement from the company provided to The Post.

"The first few weeks of June have brought unprecedented weather to our largest hubs, heavily impacting our operation and causing delays, canceled flights and disruptions to crew member schedules and our customers’ plans," the statement said.

"That, combined with the labor shortages some of our vendors are contending with and the incredibly quick ramp up of customer demand, has led us to build in additional resilience and certainty to our operation by adjusting a fraction of our scheduled flying through mid-July," the statement went on.

"We made targeted changes with the goal of impacting the fewest number of customers by adjusting flights in markets where we have multiple options for re-accommodation."

The flights canceled this weekend also represented a small percentage of the airline’s overall schedule.

The 123 flights scrapped on Saturday represented 4 percent of all flights, CNBC said, citing date from FlightWare. There were 180 flights canceled Sunday, according to the report, – but the airline told the network that was only 3 percent of all of its flights "including those operated by regional carriers.

Half of Sunday’s flights were canceled over crews, CNBC said, but no percentage was given for Saturday’s flights in the report. Other issues such as maintenance could have led to scheduled trips being nixed.

The View From the Wing site, which focuses on the travel industry, first reported on the cancellations and said they came as the company looks to get "inactive pilots back online" after the coronavirus pandemic slow down.

After receiving federal stimulus money, the company wasn’t able to furlough anyone, View from the Wing reported.  But American is still "only about halfway" to bringing back inactive pilots who must to take a five-day course before they become active, the site said.

The shortages have largely affected Boeing 737 aircraft, the site stated.

Get the latest updates to this story on Fox Business.