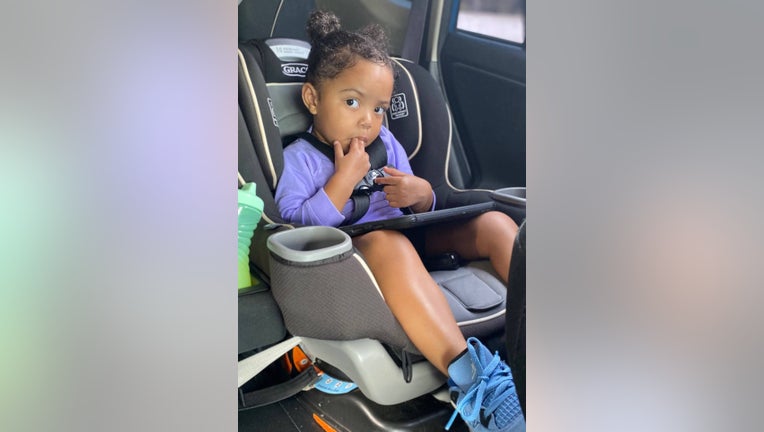 A Levi's Call, Georgia's Amber Alert System for missing and abducted children, had been issued for 2-year-old Cataleya Maria Buttrom.

According to officials, on Wednesday shortly after 6:30 p.m. deputies were dispatched to a home on the 100 block of Aztec Way in Acworth after reports of a domestic dispute.

The victim told investigators that she and her two children had been living with Ricky Lee Buttrom for several months and wanted to leave. A friend of hers was supposed to pick up the children but instead, she said Ricky confronted the friend with a handgun.

Deputies arriving at the scene were able to find the woman's son inside but could not find Ricky or Cataleya Maria Buttrom.

After hours of searching, deputies say they were able to locate the young girl and reunite her with her mother. At last report, the child is in good health.

Ricky Lee is described by authorities as being 6-feet-7-inches tall, weighing about 193 pounds, with brown eyes, and brown hair in dreads. Deputies did not have a clothing description available and no photo has been released.

The suspect may be driving in a blue Toyota Rav 4 with Georgia tag CPF9791.