ALPHARETTA, Ga. - Police said they are searching for a man who walked into an Alpharetta bank claiming to have an explosive device and demanded money. 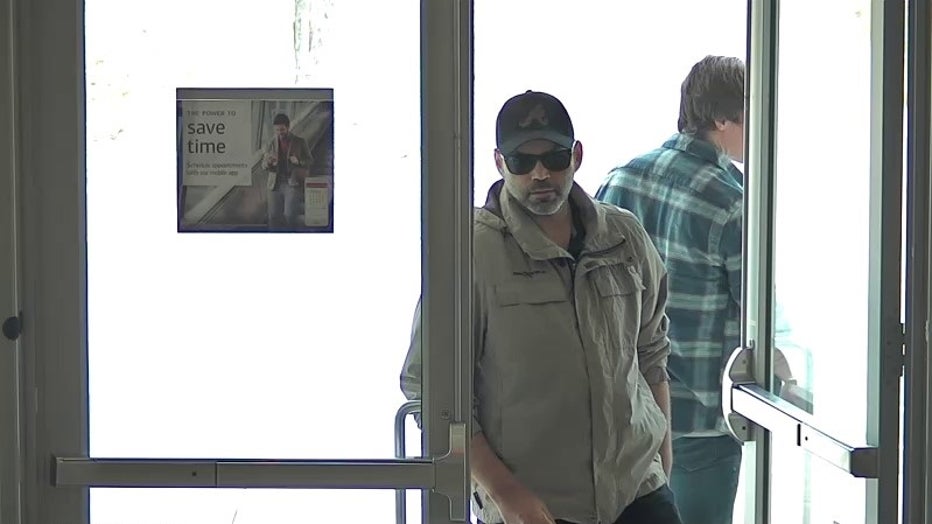 It happened around 12:25 p.m. at the Bank of America located at 6225 Windward Parkway. Alpharetta police said the man demanded a specific amount of money or he would kill everyone inside. 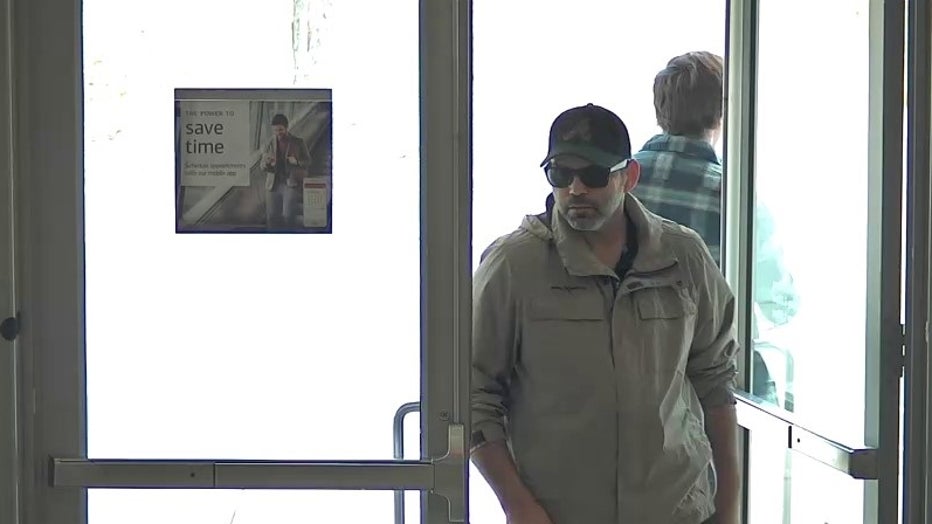 While talking with a bank associate, the police said the man became frustrated and left without taking any money. Despite an extensive search, officers could not find the suspect. 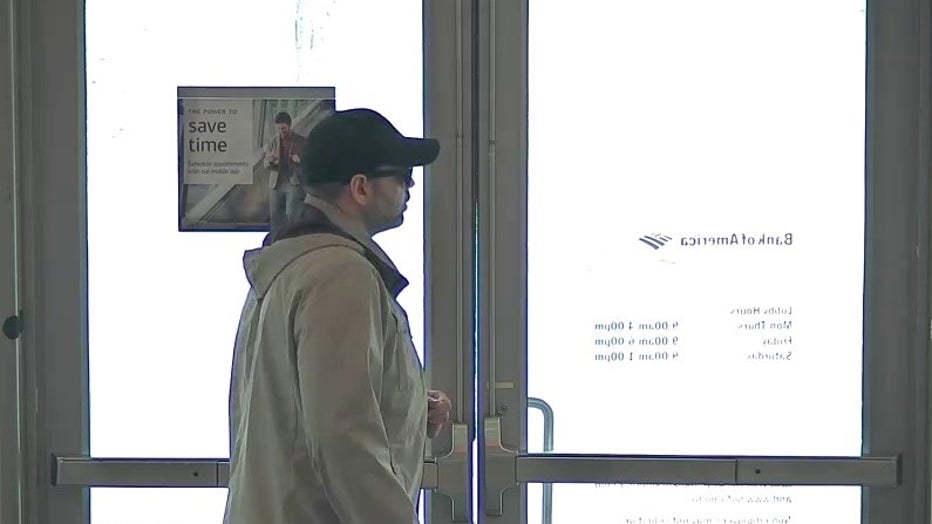 The suspect is described by police as being a white male with olive skin, approximately 5-feet-10-inches to 6-feet tall, weighing between 180 and 200 pounds, and is thought to be between 40 and 50 years of age. He was wearing a gray sweatshirt with “ZeroXposure” brand on it. 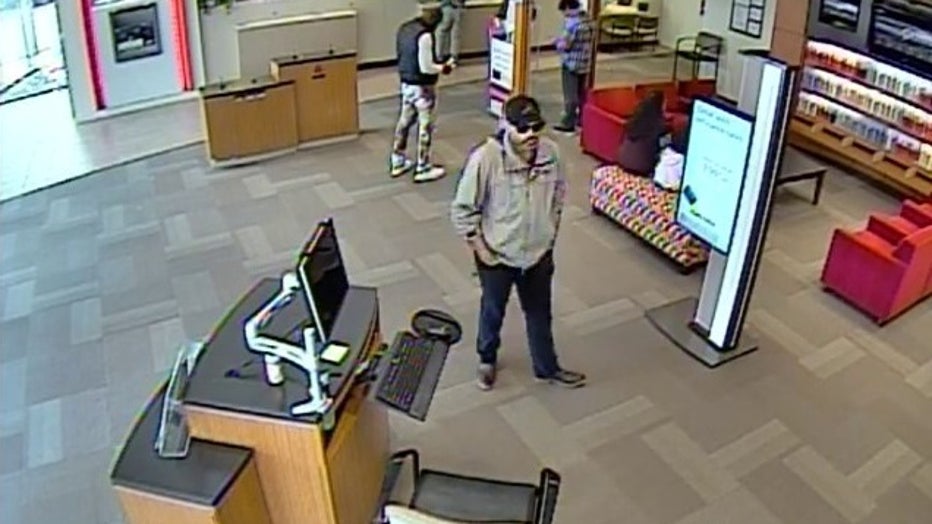 Anyone who recognizes the man should contact Alpharetta Police Department’s Detective Sergeant Bradford at 678-297-8182.