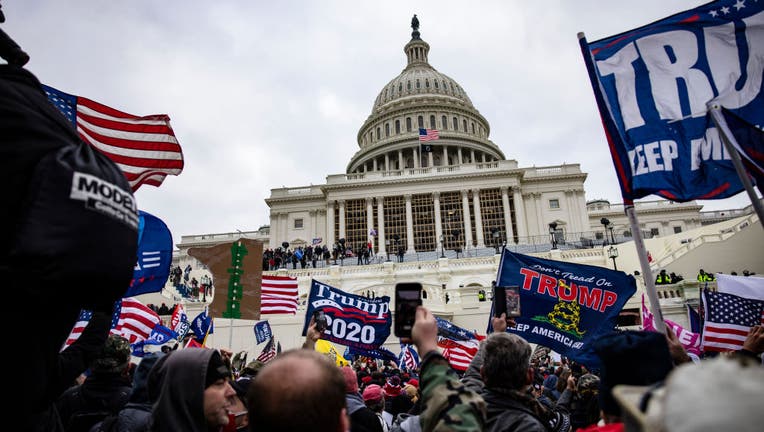 ALPHARETTA, Ga. - A Georgia man who was facing charges in connection with last week’s riot at the U.S. Capitol has been found dead at his home.

Alpharetta police found 53-year-old Christopher Stanton Georgia dead from a gunshot wound to his chest inside his home on the 1,500 block of Briers Chute Saturday.

Officers responded to the home after Georgia's wife called 911 and told officials there was "blood everywhere," documents obtained by the Daily Mail said.

After an investigation, the Fulton County Medical Examiner says the cause of death is believed to be a suicide.

A top federal prosecutor for the District of Columbia said Tuesday that 70 people have been charged in connection to the riot so far. About 20 federal cases have been made public, and 40 others have been filed in D.C. Superior Court.