A multi-million dollar rec facility received backlash from protestors, who said the city failed to engage all members of the community. Organizers seek a public hearing.

NEWNAN, Ga. - Residents of a Coweta County town are furious over a multi-million dollar city development.

Protests took place at Newnan's historic courthouse on Monday — the site where activists say a mob apprehended a Black man named Sam Hose in 1899 before they dragged him through the streets and lynched him.

The protests are in response to the construction of a recreation facility, particularly a skate park, near Farmer Street Cemetery. The cemetery has graves for hundreds of enslaved Africans.

"They're basically taking it away from us, without getting our permission for doing so," Newnan resident Render Godfrey said.

Ayisat Idris-Hosch, president of Newnan's African American Alliance, said the city did not seek input from the Black community before constructing the facility. Idris-Hosch called it evidence of the city's double standard when it comes to listening to community feedback.

"They would never dream of building a skate park next to predominantly-white Oak Hill Cemetery across town let alone dump piles of mulch on possible gravesites," Idris-Hosch said. 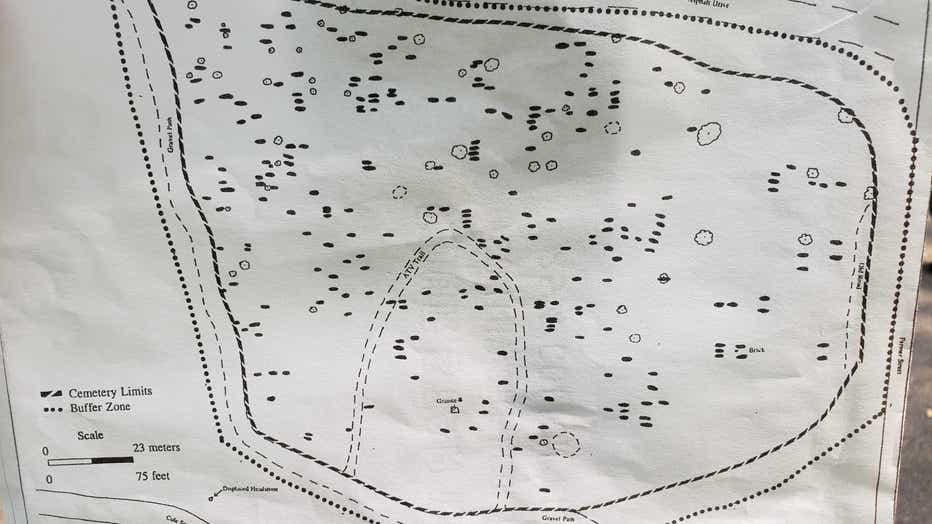 Protestors carried signs reading "Racism is alive and well in Newnan", "White Newnan Would Never Do This To A White Cemetery" and "White Newnan Lynched A Black Man Named Sam Hose in 1899 and They Are Still Disrespecting Us".

Organizers called for a public hearing and are considering a boycott of Newnan, though it's unclear the manner in which they'll execute that protest.