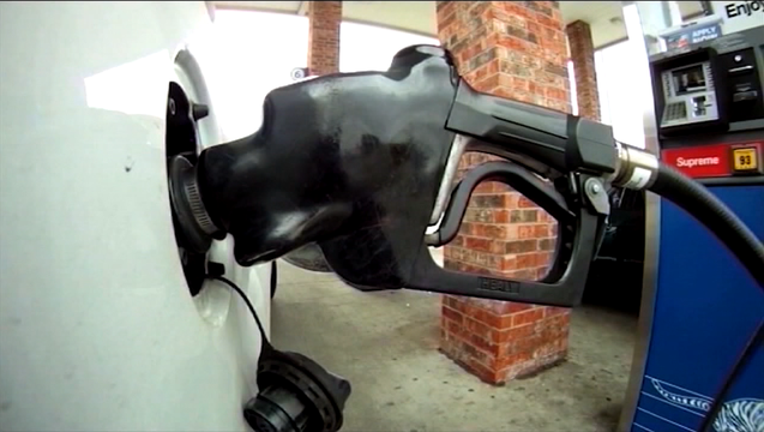 Chances are it's been years since you've paid this little to fill up your gas tank!

Roughly 25 percent of the country's gas stations are charging less than two bucks! That makes gas prices now the lowest they've been in a decade!

According to gasbuddy.com, South Carolina holds the lowest average price of $1.87 a gallon and California maintains the highest gas prices in the U.S. with an average of $2.85 a gallon.