ROSWELL, Ga. - Fire hydrants in the city of Roswell will be getting an upgrade.

The city council approved funding to place sensors on hundreds of hydrants to better detect leaks and pressure changes.

Roswell will be the first city in the country to have these high-tech hydrants.

"Hopefully we'll have one of the smartest water distribution systems in the country, if not beyond, in the next year or so," said Dan Skalsky, Director of Roswell’s Public Works Department.

A hundred hydrants will become "I-Hydrants", outfitted with sensors that will collect data on water pressure and temperature from inside the hydrant.

Real-time data can be monitored on a computer.

"We get alerts to those high-pressure spikes or low-pressure readings and we're able to dispatch a crew to whatever hydrant was alerting it," said Chris Boyd, Roswell Water Utility Manager. 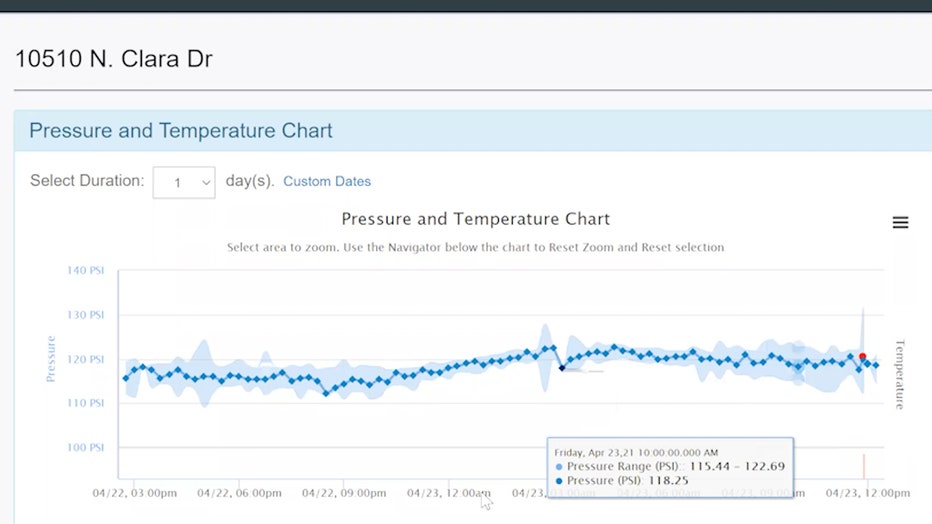 "We would go put pressure monitors on hydrants and turn the hydrants on and leave it on over a period of time just to record the pressure variations over 24, 48, 72 hours," he said.

Eight were installed last year as a pilot program, and during that time the city was able to identify a large water main break, and also be alerted to someone illegally taking water from the hydrant.

In addition, 400, or about every other hydrant in the city, will get outfitted with leak detection sensors. 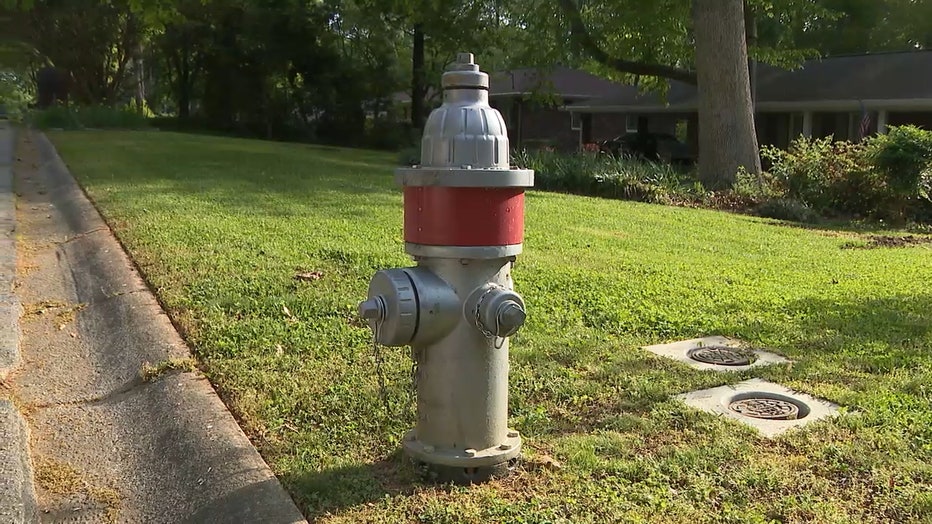 The current manual system allows crews to survey only half of the system in a year.

"This will allow us to have a snapshot every day of the entire system for where leaks could possibly be. We'll be able to roll a crew out, find the leak, make the repair and maybe the leak surfaces, maybe it doesn't but we're hoping to catch it before it does," Boyd said.

These new additions to the hydrants will not only be helpful to the city employees, but it'll ultimately improve service to the people living in the city.

"This will reduce our water loss. Customers benefit from that because pressures will be more stable, hopefully, we won't have as many main breaks, and we're also just conserving the water we produce and it's not being leaked out underground," Skalsky said.

The water pressure sensors will start to be installed in June and be completed after several months, while the leak detection system will be installed by January of next year.