GWINNETT COUNTY, Ga. - Gwinnett County Police Department announced the indictment of 12 people as a result of a two-year-long burglary investigation.

"They would wait for the individuals to leave or somehow verify they were not home and they would go into the residence," said Cpl. Ryan Winderweedle with the Gwinnett County Police Department.

About 200 items, including handbags, jewelry, watches were found.

All of the items total more than $2 million. 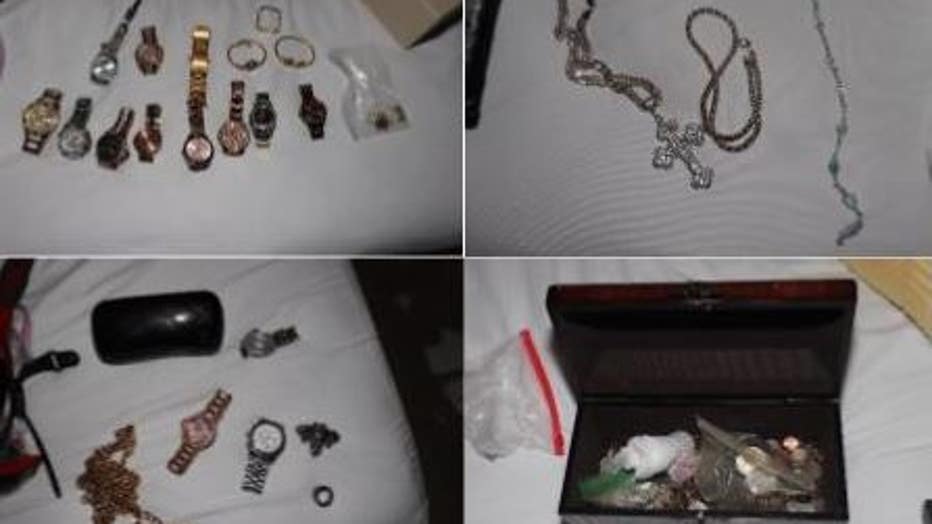 According to investigators, the suspects are tied to similar burglaries in Forsyth, Oconee, Bibb and  Fayette counties. Investigators said they're also linked to crimes in Virginia, Texas, North Carolina, and South Carolina.

"You can string several burglaries together with a pattern of some kind, whether it's a pattern of entry, types of items taken, or even locations that are targeted," Winderweedle said.

Authorities said it’s not clear how they picked the homes, but said the suspects struck during the day.

Winderweedle said a good way to keep your home safe while you’re away is by getting to know your neighbors.

"Things that can really work in your favor, just know your neighbors. when police get called to a burglary in progress, usually that's because a neighbor saw someone walking behind a house who doesn't belong there," he said.

Several people were arrested for similar crimes about two years ago. Authorities said they do not believe the two groups are related.