Officials released the 911 call from a shooting at a Duluth gun shop that happened Wednesday. The call is giving a little more insight in what led up to the incident that sent two people to the hospital.

DULUTH, Ga. - The 911 call from a shooting at a firearm shop in Duluth earlier this week was released by emergency officials on Friday.

The shooting happened around 2:45 p.m. Wednesday at Gun Lobby at 3931 Peachtree Industrial Boulevard. In the call, the owner of the store said he was forced to shoot his employee after the two got into an argument and the employee reached for a gun. The owner told dispatchers he was putting pressure on two possible wounds.

"I thought he was trying to kill me," the owners told officers at the scene. "All over a few dollars." 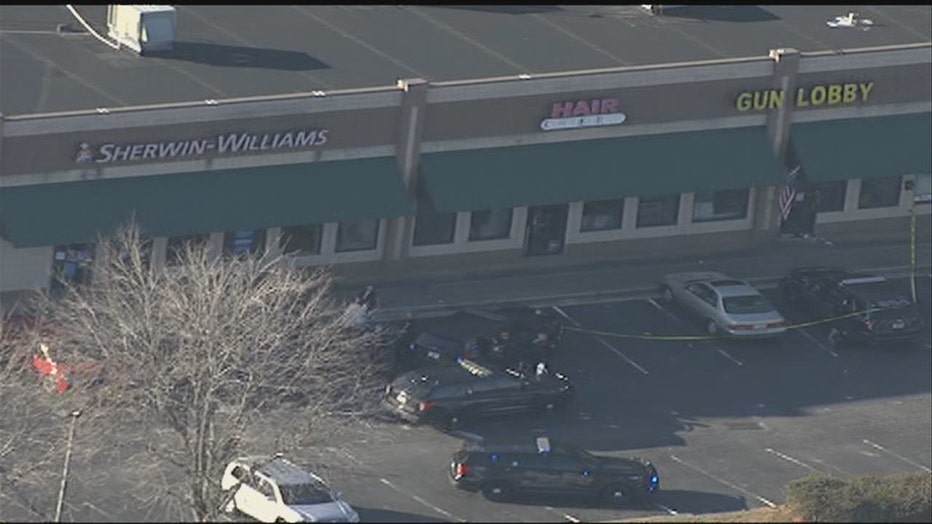