The 911 call from a murder possibly involving a former deputy is released.

Police said the deadly shooting happened in the 6000 block of Old Jefferson Road around 6:45 p.m. Sunday. Benjamin Lloyd Cloer, 26, was found shot multiple times a short distance from his home. He was transported to an area hospital where he later died.

Adams was off duty and in plainclothes at the time of the incident. The Madison County Sheriff's Office fired him shortly after his arrest.

Few details have been released since, but the 911 calls seem to point to a crime of passion. Adams told the dispatcher he caught his wife cheating on him with the University of Georgia graduate student.

“I didn’t shoot her. I shot the guy. (inaudible, cries) I couldn't stop myself,” Adams could be heard saying on the 911 call recording.

“I caught her cheating (inaudible),” Adams replied to a dispatcher when asked what happened. 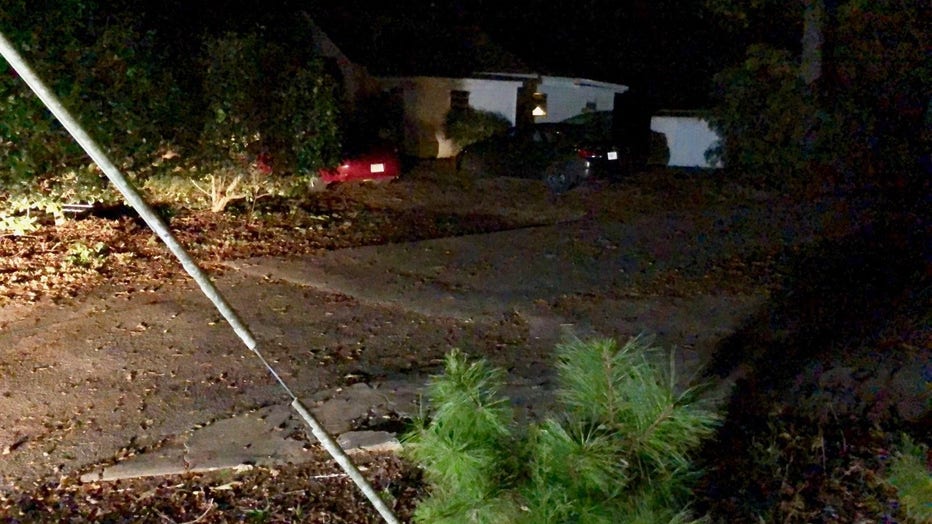 In the call, Adams goes on to explain to the dispatcher his wife was in the driveway, but Cloer ran off.

“You still haven't seen him yet?" asked the dispatcher.

The dispatcher then asks Adams about the gun to which he replies, “it is in my hand.”

When the dispatcher asks if he could put it down, Adams replies, “No, I am going to kill myself. I can’t go to jail for the rest of my life. I am the deputy sheriff of Madison County.” 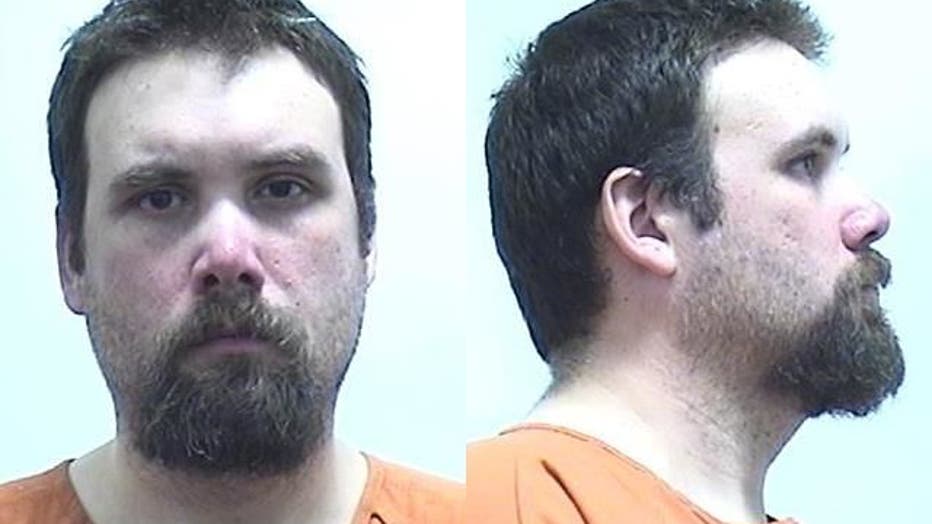 Towards the end of the call, Adams can be heard talking to his wife, “I am turning myself in. No matter what, I always loved you, even if you didn’t love me. (inaudible) I see blood on the steps.”

Adams was taken into custody at the scene and remains behind bars without bond.