More than 70 cars broken into at Southeast Atlanta apartment complex

Authorities say at least 76 cars were broken into at a luxury apartment complex in Southeast Atlanta.

ATLANTA - Crooks smashed their way through 76 cars parked in a “luxury” apartment’s garage along the Beltline, which made for dozens of angry residents Monday morning, officials said.

FOX 5 caught Patrick Mudge cleaning up glass. He said he just moved in and just bought his car three weeks ago.

The targeted garage sits in the 600 block of DeKalb Avenue, offering some public parking, but the bulk of the victims stem from residential parking for the Edge on the Beltline, which FOX 5 has learned recently came under new management.

The Connor Group said the property is monitored by 24/7 security, but many now question how thorough that security is.

“Seventy plus cars, two minutes each, that's at least two to three hours worth of people breaking into cars,” said victim Kerry Hatcher.

Numerous residents said they’ve complained about the parking deck gate that has reportedly been broken for several days.

In an email to one resident, management indicated that the "garage will be fixed on Friday per our contractor.” But residents told FOX 5 that never happened. 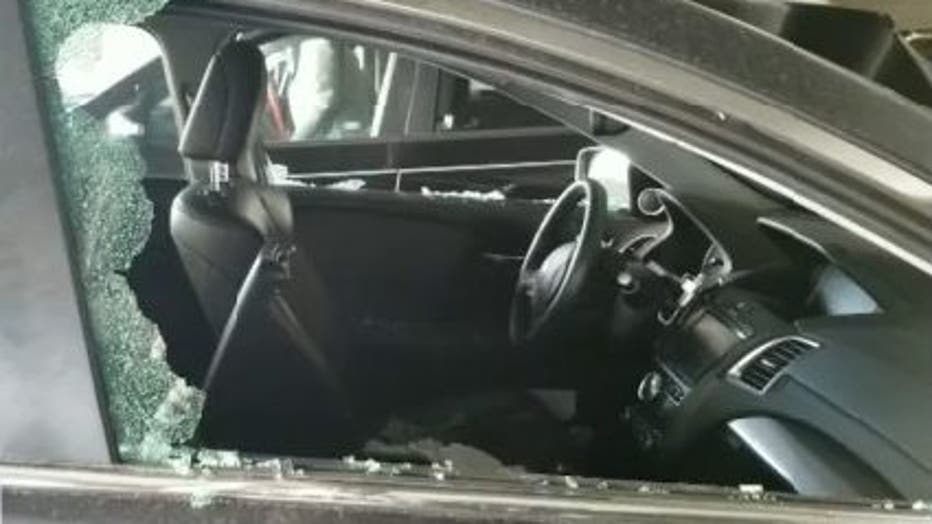 “The break-ins have been happening since Christmas, so this is nothing new,” said Carla Dixon.

Dixon is referring to apartment break-ins that happened less than one month ago. A notice, sent out to residents, indicated at least three victims.

Kayla Frady was one of the apartment break-in victims in December…and she’s one of the vehicle break-ins Monday.

“I guess it’s time to look for a new place,” Frady said.

Investigators said they're working to identify the suspects in this overnight crime spree. In the meantime, Atlanta Police told FOX 5 they will be increasing patrols in the area.

In a statement to FOX 5, the Connor Group wrote in part, “Vehicle break-ins can happen anywhere, and unfortunately, our community was targeted this morning.” 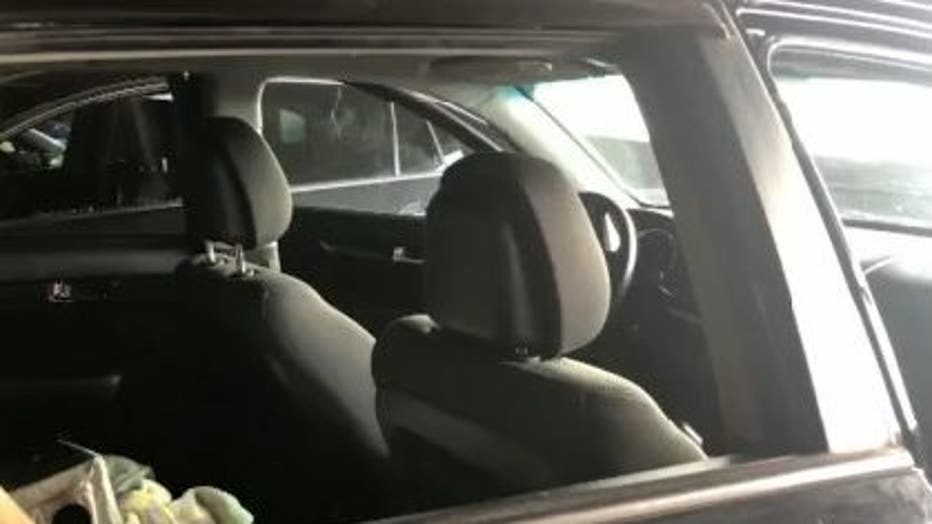 The corporate office would not answer our specific questions regarding the “broken” gate but said the company will be adding additional security cameras and another security officer on-site 24/7.