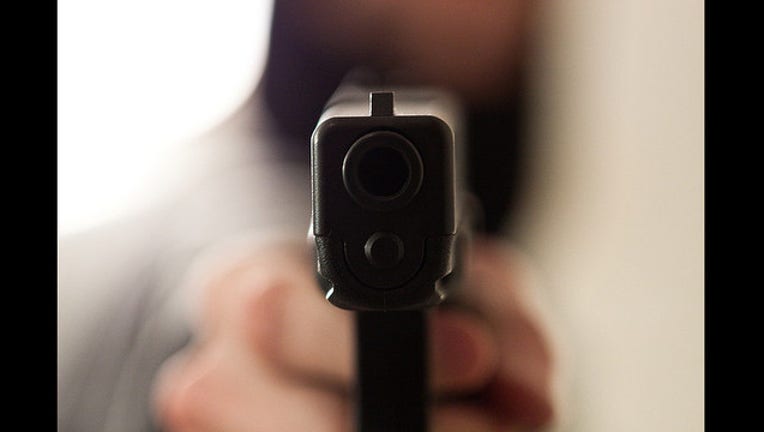 TUOLUMNE, Calif. (AP) — Four teenagers have been arrested after detectives uncovered an alleged plot to shoot students and teachers at their Northern California high school.

The Tuolumne County Sheriff's Department announced Saturday that the shooting plot at the school in Tuolumne in the Sierra Nevada foothills was in the beginning stages and no one got hurt.

Sheriff Jim Mele said detectives found evidence verifying the plot, which he said was "very detailed in nature and included the names of victims, locations and methods in which the plan was to be carried out."

He said the probe began Wednesday after fellow students at Summerville High School noticed suspicious activities and reported them to the school staff.

The suspects were arrested for investigation of conspiracy to commit an assault with deadly weapons.