Three people injured in a house fire on Christmas night

FOX 5 obtained cell phone video showing the house was engulfed in flames even before firefighters arrived. Three family members were taken to the hospital.

“We could see the flames as we came down Rocksprings road,” said neighbor Michael Baker. “We started to pray and was hoping there was no one inside.”

Three family members were taken to the hospital, including an elderly woman who was burned.

DeKalb County Fire Investigators say the house is a total loss. They may never know the exact cause because of the amount of damage. The flames were so extensive they damaged the home next door.

“The roof is charred, the siding melted and I guess the fire department kicked in the door because they didn’t know if I was home or not,” said Leon White.

White lives next door and says he was in Charleston for Christmas when he got the call about his neighbor’s house on fire. 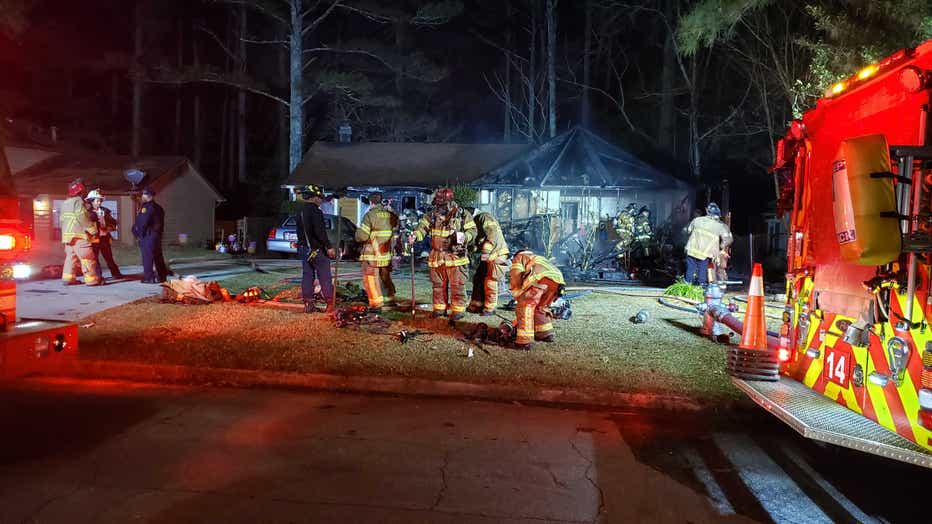 “Telling me the neighbor’s house is on fire and if I was in the house, I needed to get out,” said White. 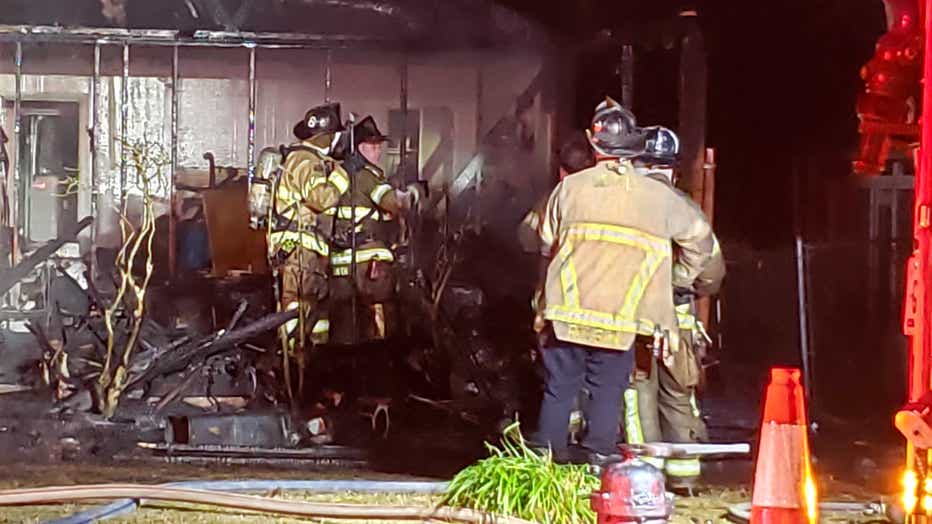 Investigators say the fire started in the garage. It’s still unclear how but investigators do not suspect foul play.

House fire leaves 1 in critical, 2 others in stable condition in Dekalb County

“It’s a terrible thing to happen on Christmas,” said White.

Neighbors are now wondering how they can help.

“We are going to get in contact with some of the neighbors who know them and find out how we can help,” said Baker.