A daycare worker turned herself in and another is still at large after Clarkston police accuse them of abusing a 3-year-old child. The alleged abuse was caught on tape.

The sheriff's office said Autumn Coney and Bernetta Glover are both charged with cruelty to children after investigators reviewed surveillance video from the daycare, which is located on Church Street.

Coney, 44, turned herself in on Monday and is currently out on bond. Glover, 21, is still at DeKalb County Jail after she surrendered to law enforcement on Thursday. 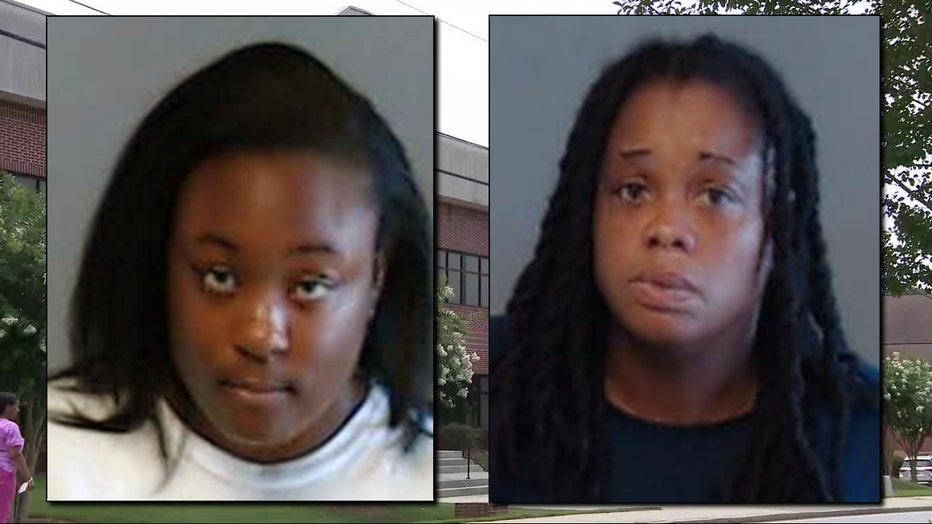 According to the Clarkston Police Department's incident report, the investigation began when the victim's mother reported seeing abuse on the daycare's surveillance camera.

The victim's grandmother told police that, on July 6, she went to pick up the child and noticed he was "visibly upset" and "did not seem like himself."

When the grandmother asked to speak to a teacher, she said the teacher seemed upset and was worried that the teacher "was going to fight with her."

At home, the victim's mother said she saw bruises on the child's arm that weren't there when she dropped him off that morning. 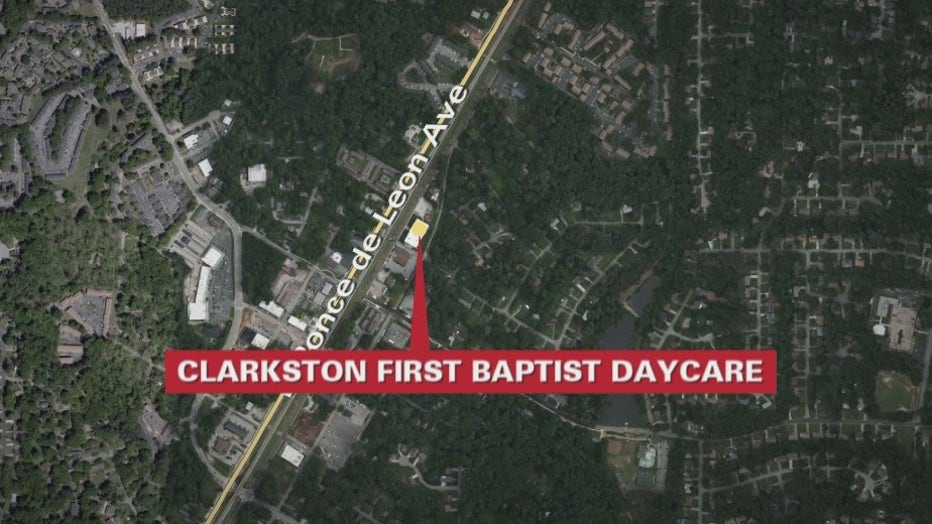 The family spoke to someone affiliated with the church, who reportedly told them she looked at surveillance video and didn't see anything "unacceptable." Law enforcement noted, however, they saw two teachers push the victim down on the classroom mat, pull him off the ground by his hair and slap and punch him multiple times.

The victim's mother, Krystin Collier, said watching the video makes her sick to her stomach.

"I am still angry. As a mother, a working mother, you put your kids in daycare, so you can continue to provide and continue to do what it is for them. It was two-and-a-half hours of abuse done to my child. Two-and-a-half hours from two teachers. To run this tape back and see that, I can't trust you with my child, and this is a church," Collier said.