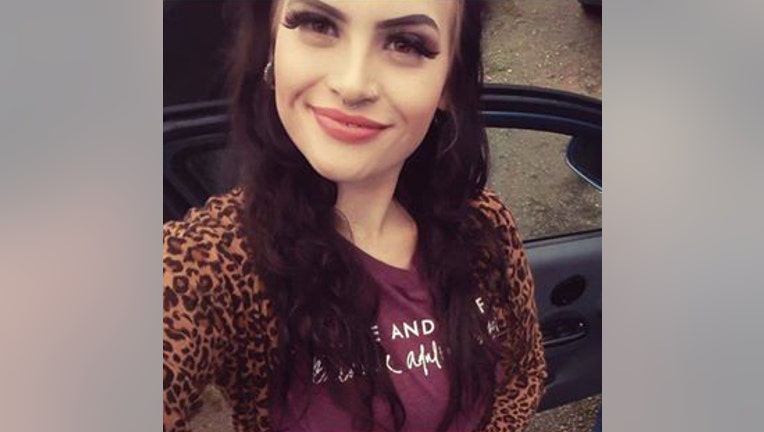 HARALSON COUNTY, Ga. - Deputies in Haralson County are searching for a 22-year-old woman who went to a doctor’s appointment Wednesday and hasn’t been seen since.

Alecia Newsome reportedly texted her mother after the appointment telling her she was going to help take a friend to Walmart in Breman, deputies said. Later that night when her mother tried to reach her, deputies said Newsome’s phone was off.

Family members said this is highly unusual as she has two small children at home and never been away from them for this long.

Anyone who sees her is asked to call 911 immediately. Anyone with information surrounding her disappearance should call the Haralson County Sheriff’s Office.